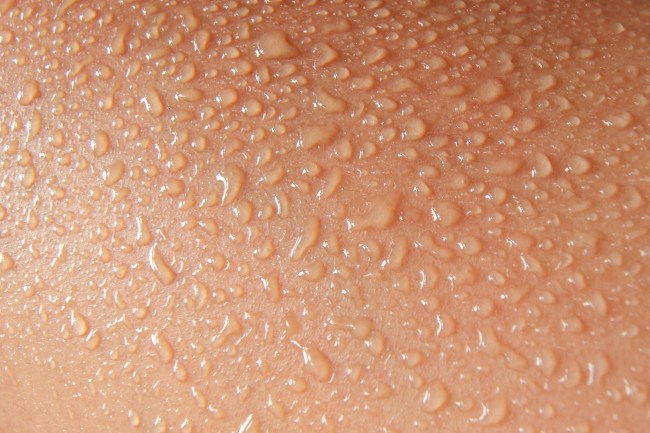 Moist is a word that often elicits a strong and sometimes physical reaction from people. I’ve never quite understood it myself. It’s just a word. There’s no reason to act like you’ve been punched in the kidneys from hearing the word ‘moist’. You’re going to live, or maybe not because you appear to lack a natural defense against words which might be an indicator of a short lifespan.

It’s a phenomenon called ‘word aversion’ where a word that has a non-offensive meaning but has a power to disgust people (like phlegm, crevice, or moist). It requires some context. The same people freaking out over hearing the word ‘moist’ don’t often exhibit the same response when they hear ‘moist cake’. It’s only when moist is conjuring up images of wet, bodily functions that it bothers people the most….Side note: my computer wants to fucking auto-correct moist to most everytime I type it out in this article and that’s absolutely infuriating.