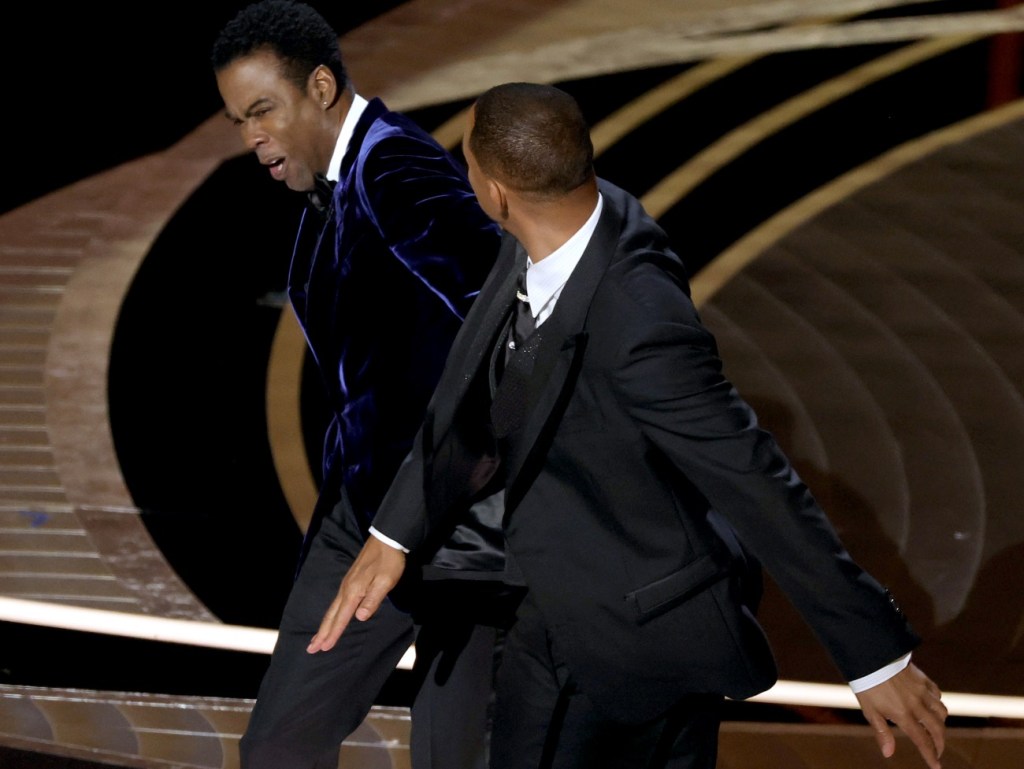 It feels like a year has passed since Will Smith stormed the stage at the Academy Awards and slapped host Chris Rock across the face for disrespecting Will’s wife Jada Pinkett Smith. In actuality, it has barely been four months. The ‘Slap Heard Round The World’ occurred on March 27th! Time flies, doesn’t it?

After four months of laying relatively low, Will Smith is finally apologizing to Chris Rock and Rock’s family for the infamous slap. Will posted this apology video below and answers the question ‘why didn’t you apologize to Chris in your acceptance speech?’ He answers that question and then dives into a full-blown apology.

Will Smith Finally Apologizes To Chris Rock And His Family

Will Smith: “I was fogged out by that point. It’s all fuzzy. I’ve reached out to Chris and the message that came back is he’s not ready to talk and when he is he will reach out.”

“(Speaking now to Rock) So I will say to you, Chris, I apologize to you. My behavior was unacceptable and I’m here whenever you’re ready to talk.”

“I spent the last three months replaying and understanding the nuances and the complexities of what happened in that moment. And I’m not going to try and unpack all of that right now. But I can say to all of you, there is no part of me that thinks that was the right way to behave in that moment. There’s no part of me that thinks that’s the optimal way to handle a feeling of disrespect or insults.”

He does go on to say more. He’s asked about Jada rolling her eyes and if she then asked Will to do something. You can watch the video for the rest but let’s see what fans are saying about the Will Smith-Chris Rock apology 4 months later.

A year??? My brother in Christ it happened in February pic.twitter.com/wjSYAwQ495

People saying it’s too late aren’t getting the point of his video. He wanted to wait so he could properly grow and educate himself on what he had done. I respect the hell out of that. Any other way would’ve felt hallow and forced.

I’m pretty sure Chris Rock and his family wouldn’t say ‘it’s all fine’. I don’t think they laughed.

Dawg we promise it's fine, we all laughed, no need to bring it up again

Where have we seen this before…

I've made a severe lapse in my judgement pic.twitter.com/SD0DjgseDw

It is. Every day that passed was another day too late.

Is this 3 months too late?

‘Do people care’ says the person commenting on it… The irony…

Bruh do people still care about this?

This is a solid take:

I watched the video & I've listened to a fair portion of his book. I've always known Will zonked out that night. He wasn't trying to be big & bad, etc.

And also know this is all very challenging for him. But he's built for it. He has long overdue healing to do. He'll be alright.

Will Smith will be fine. Chris Rock will be fine. Their friendship probably won’t ever be reconciled. They’re too wealthy to come together just for money and publicity. It’s a burned bridge and it’ll take a minute before people can leave it at that.

Noticeably, Will Smith didn’t mention his own family when apologizing to Chris Rock’s family. He was sticking up for his wife and the mother of their children but his own family, friends, and colleagues dealt with the same blowback he did and I didn’t hear Will apologizing to the ones closest to him for the stress he put them through. Even if they agreed with his decision to stick up for his wife they still didn’t invite any of that media disrespect on themselves.