Will Smith’s Own Mother Has Weighed In On The Slap 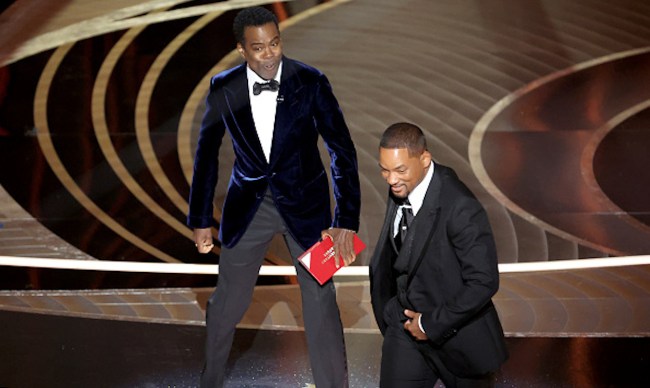 Will Smith’s mother Carolyn has revealed her reaction to watching her Best Actor-winning son slap Chris Rock across the face on national television during what should’ve been one of the greatest nights of his life.

Will Smith’s mom Carolyn reacts to her son slapping Chris Rock at the Oscars: “I’ve never seen him do that.”

“He is a very even, people person,” Carolyn Smith told Philadelphia’s ABC 6. “That’s the first time I’ve ever seen him go off. First time in his lifetime… I’ve never seen him do that.”

At the Oscars on Sunday night, Smith — who was virtually a shoo-in to take home the prize for Best Actor for his work as Richard Williams in King Richard — approached stand-up comedian Chris Rock on stage and slapped him across the face.

Smith had taken offense to a joke that Rock made about his wife Jada Pinkett, who suffers from the hair loss condition alopecia. Rock said he’s looking forward to seeing Jada in the sequel to G.I. Jane in reference to her shaved head.

On Monday evening, no more than 24 hours after the slap-heard-round-the-world, Smith took to Instagram to apologize to Rock and a bevy of other involved parties, such as the Academy, the viewers, and the Williams family. While Rock has decided not to press charges, the Academy is investigating the incident and may still decide to suspend Smith’s Academy membership.