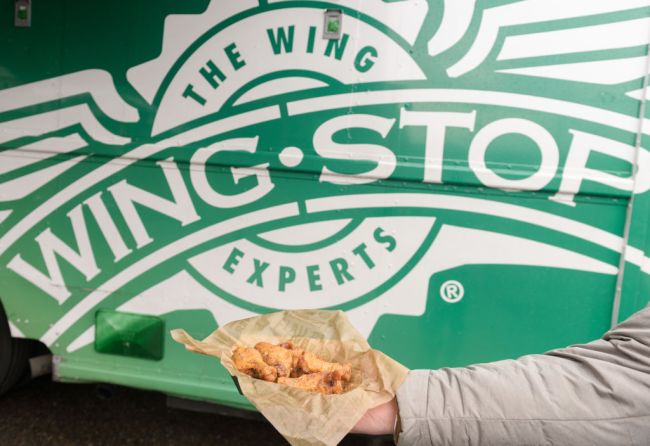 The original tweet, which came from Twitter user @kaykookiedough on Wednesday, May 12, suggested that the chicken wing chain’s ranch must have “nut” in it because it’s so delicious. Wingstop, seeing an opportunity to go viral, replied that while their ranch is “special white sauce” it does not — in fact — contain any nut. From there, all hell broke loose, as Wingstop eventually found itself saying things like “all you have to do is open your mouth” and “I know a lil freak in Hollywood

all you have to do is open your mouth

we need to get everyone vaccinated asap this is not right pic.twitter.com/osBz1fR46k

The exchange was just one of many tweets that the Wingstop account replied to last night, as they essentially responded to anyone and everyone who was mentioning them.

Just saw this on my girlfriend’s phone, the effort @wingstop puts in to help their customers is second to none 😄 pic.twitter.com/3m8zKj07pA

You can find the original Twitter thread, which is simply the latest reminder that social media is patently insane these days, below:

it's a special white sauce but it does not contain🌰😂