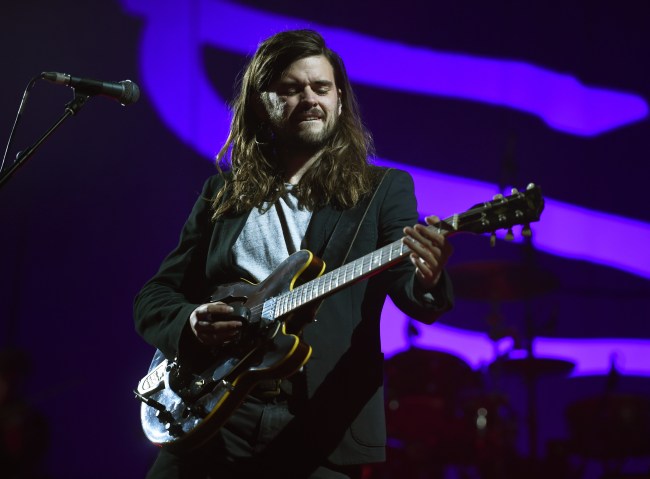 Stories about Celebrity Cancellations are as American as apple pie nowadays, but Mumford & Sons founding member Winston Marshall just introduced a rare variation of the phenomenon we’ll call the Self-Cancel.

In a self-authored Medium post titled Why I’m Leaving Mumford & Sons, the British musician announced that he’s leaving the Grammy-winning band he founded 14 years ago for reasons that have nothing to do with burnout, or jealousy, or money, or any of the typical reasons a wildly popular band implodes.

In fact, Marshall dedicates the first 250 words to praise his bandmates, most notably frontman Marcus Mumford, who he deems a “singer with a one-in-a-million voice.”

Rather, Marshall walked away from a cash cow in order to speak freely of his beliefs, three months after he was criticized for helping promote American journalist Andy Ngo’s book Unmasked: Inside Antifa’s Radical Plan to Destroy Democracy.

“Congratulations @MrAndyNgo. Finally had the time to read your important book. You’re a brave man,” Marshall wrote at the time.

The blowback became so intense from the far-left, Winston was forced to issue an apology, which he admittedly only did to protect his bandmates (and now regrets), who were being peppered with “ugly allegations,” namely Marcus Mumford. 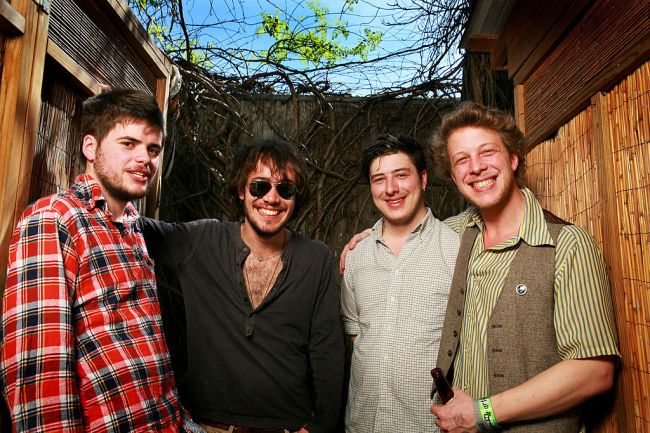 The apology was not only not enough, but it further stoked the flame.

Rather predictably another viral mob came after me, this time for the sin of apologising. Then followed libellous articles calling me “right-wing” and such. Though there’s nothing wrong with being conservative, when forced to politically label myself I flutter between “centrist”, “liberal” or the more honest “bit this, bit that”. Being labeled erroneously just goes to show how binary political discourse has become. I had criticised the “Left”, so I must be the “Right”, or so their logic goes.

Regarding his decision to leave the band, Marshall quoted Russian novelist’s Solzhenitsyn’s ‘Live Not By Lies,’ which he wrote on the eve of leaving for the West.

“And he who is not sufficiently courageous to defend his soul — don’t let him be proud of his ‘progressive’ views, and don’t let him boast that he is an academician or a people’s artist, a distinguished figure or a general. Let him say to himself: I am a part of the herd and a coward. It’s all the same to me as long as I’m fed and kept warm.”

For me to speak about what I’ve learnt to be such a controversial issue will inevitably bring my bandmates more trouble. My love, loyalty and accountability to them cannot permit that.

…The only way forward for me is to leave the band. I hope in distancing myself from them I am able to speak my mind without them suffering the consequences.

Mumford & Sons is one of the top-earning bands on the planet.