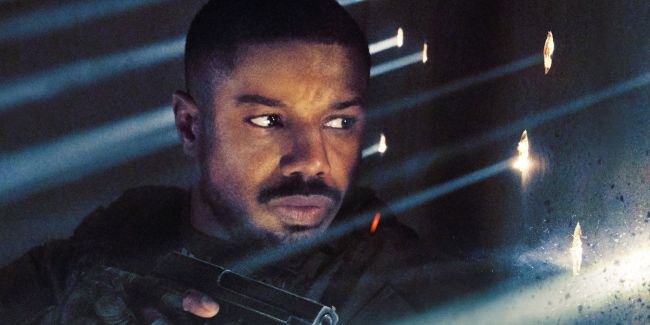 The first trailer for the Michael B. Jordan-starring Without Remorse — based on the 1993 Tom Clancy novel of the same name (which is a spin-off of the Jack Ryan film series) — is here!

The first official trailer for Michael B. Jordan's Tom Clancy action thriller 'Without Remorse' is here 💥

Given both the famed Tom Clancy source material and the young A-lister at the center of the film, Amazon is surely hoping that Without Remorse can be built out into a franchise, and based on this electric first trailer, it certainly seems like it has that sort of long-lasting potential, especially considering Jordan is already one of the biggest stars in the industry and is still just 34-years-old.

Also of note when it comes to Without Remorse: it was written by Taylor Sheridan, the creator of Yellowstone, screenwriter of Sicario, Hell or High Water, and Wind River, and just generally one of the hottest names in Hollywood right now, as evidenced by the fact that the prolific producer currently has SIX series at ViacomCBS.

Originally scheduled to be released in theaters by Paramount Pictures, Without Remorse will now hit Amazon Prime Video on April 30.