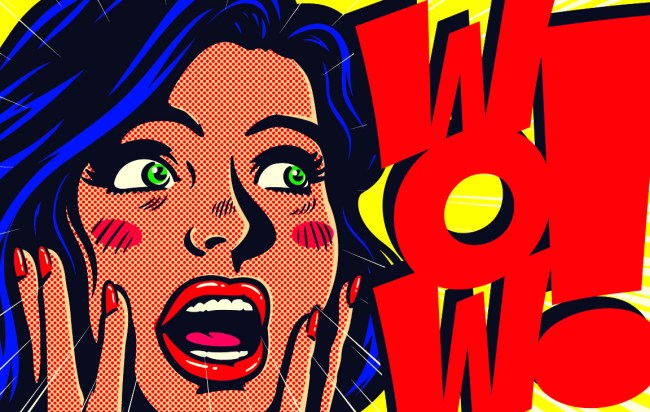 Talk about being ghosted. A woman who thought her boyfriend had died was completely stunned when she later ran into him at a restaurant and found out that he faked his own death.

That’s the story a woman recently told ABC News in Australia. And what a story it is.

The woman, Rachel, was 18 when she began dating this guy, 21, and says he “was really attentive, nice, like really not odd.”

Three months into their relationship he borrowed $1,000 from her because he broke his hand and couldn’t work.

A few months later she broke up with him, not over the money, but it was just one of those things that happen.

After the breakup, he repaid $300 of the $1,000 he owed her, but stopped replying to her when she texted asking for the rest of the money. 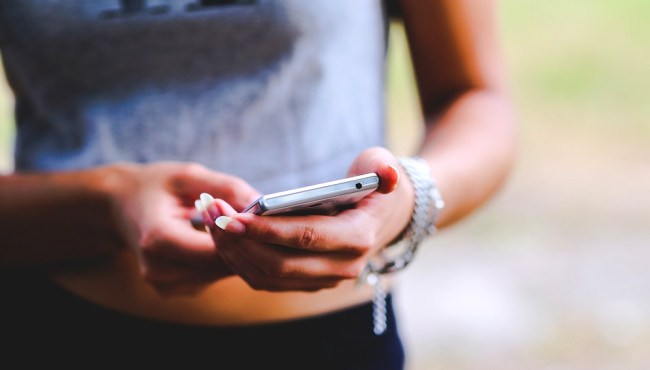 Then her friends began telling her that this guy’s furniture and other belongings started disappearing from his house. The rumor was that he’d “gone to rehab,” she said, but was suspicious because she hadn’t known him to use drugs.

After learning that this guy also owed some of her friends money “the anxiety and urgency of the situation ramped up,” she explained.

That’s when a friend of hers called her to tell her the guy had died.

“It sounds stupid in retrospect, but you don’t have any reason to question it. If I called you and told you my mum had died, you wouldn’t be like, ‘give me a death certificate,'” she said.

Apparently, this guy’s mom was telling his friends that her son was murdered because he owed money to a biker gang. 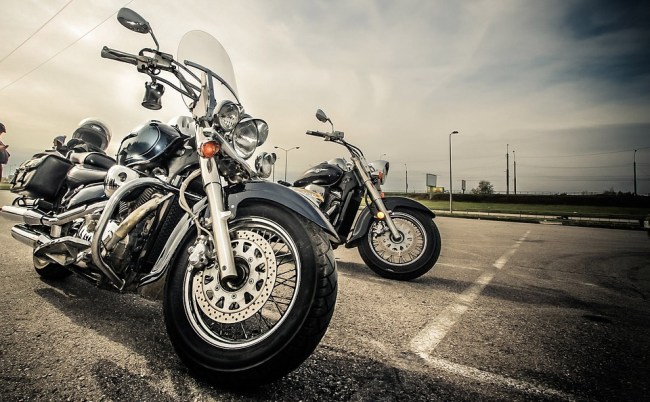 So Rachel says she grieved for awhile and, as one does, moved on with her life… until two years later.

It was then that she and a friend decided to swing by a restaurant in her hometown where her ex-boyfriend’s brother worked and asked a waitress if he was there.

“No, but his brother is,” said the waitress, much to her surprise.

When she asked the waitress if she could see her supposedly dead ex-boyfriend she was told to leave the restaurant.

So she called the police, who didn’t do anything, telling her that it was just her word against his regarding the money.

When she called the restaurant that night to try to speak with him, the staff told her no one by his name worked there, and later that evening her ex-boyfriend’s mom texted her to say that the “scene” she caused made him lose his job.

A few years later she ran into him again, and this time she asked him for her money, which he again did not pay before quickly taking off one more time.

“If I’d sat down with him properly, yeah, I would have had questions,” Rachel said about the whole ordeal. “One or two.”

Want to know how hard is it to disappear in 2019? ABC News talked to a professional skip tracer about it and it’s a very interesting process, to say the least.