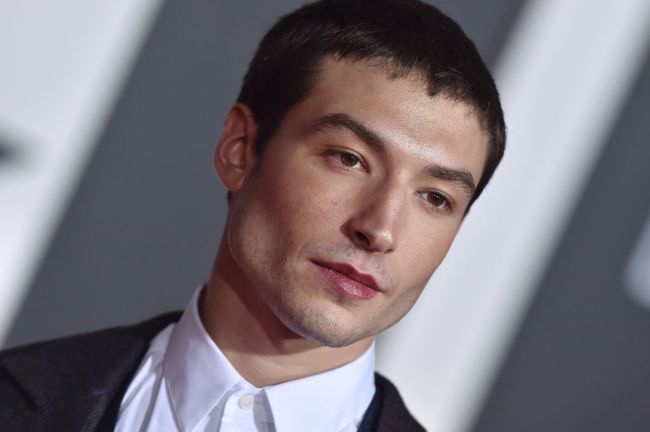 Ezra Miller has been making tons of headlines this year, but for all the wrong reasons, as the troubled actor has been accused of alleged assault, harassment, grooming, and various other crimes.

One woman, who was seen on video being choked by Miller in Iceland back in 2020, has spoken to the media for the first time about the incident.

According to three sources, the woman had been speaking to Miller at the bar prior to the quarrel. She said she inquired about the actor’s feet — visible in flip-flops — after noticing some wounds, which Miller explained were battle scars from a fight. After discussing how they got them, she began to walk away, but turned around and joked, “But just so you know, I could take you in a fight.” Miller replied, “You really want to fight?” and the woman told them to meet her in the smoking area in two minutes. Eventually, Miller confronted her outside the bar. [via Variety]

“I think it’s just fun and games — but then it wasn’t,” the woman told Variety.

Miller’s behavior this year has done irreplicable damage to their career, as reports indicate that Warner Bros. has no plans of working with The Flash star following the release of that film next summer.

At this time, Warner Bros. still plans to release the film theatrically, though, as reports indicate the $200 million project is simply too big to reshoot and/or release directly on HBO Max.