Ezra Miller Effectively Fired From DCEU As Warner Bros. Has No Plans To Work With Them In The Future 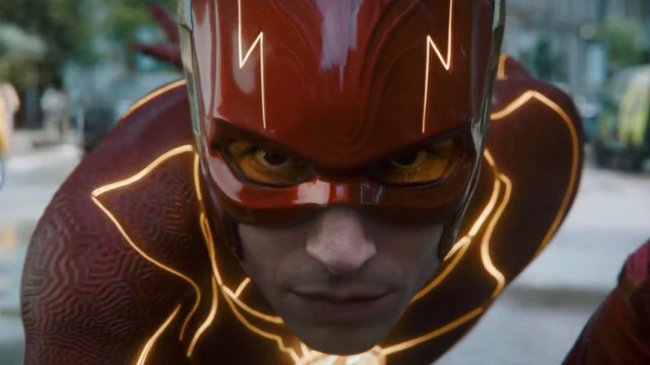 Ezra Miller has effectively been fired from the DCEU as Warner Bros. has no plans to work with the actor in the future, according to a report from Deadline.

It’s unclear how the studio will handle the rollout of ‘The Flash’ in light of Miller’s myriad of alleged issues. Warner Bros. unsuccessfully ‘tried’ to get Miller help, who has been arrested on various charges and accused of additional crimes in recent months.

Ezra Miller effectively fired from the DCEU as Warner Bros. has no plans to work with them after The Flash

“There is no winning in this for Warner Bros,” one studio source tells us. “This is an inherited problem for Zaslav. The hope is that the scandal will remain at a low level before the movie is released, and hope for the best to turn out.”

Sources said even if no more allegations surface, the studio won’t likely keep Miller in the Flash role in future DC films. That would mean replacing him in the future, but there is still a $200 million investment on the line with the first film and Warner Bros execs have to be cringing at each new press report. [via Deadline]

As was reported earlier this month replacing Miller without reshooting the entirety of The Flash isn’t possible.

If Miller does get fired from the DCEU, it’ll mean that just two of the original Justice League actors will still be in the franchise: Gal Gadot’s Wonder Woman and Jason Momoa’s Aquaman.

when you do a great job of launching your flagship superhero film franchise pic.twitter.com/XwQmG4EJx5