Woman Kicked Out Of Casino Drives Her RV Straight Into The Building, Because That’s A Reasonable Response 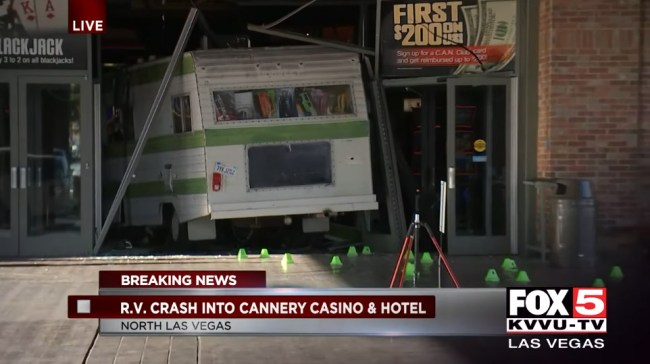 A woman who was kicked out of the Cannery Casino & Hotel for disorderly conduct in Las Vegas over the weekend responded to her ejection by getting into her RV and driving it straight into the building, according to North Las Vegas police.

The woman, Jennifer Stitt, 50, now faces a charge of attempted murder and is being held in the Las Vegas Detention Center on $100,000 bail. 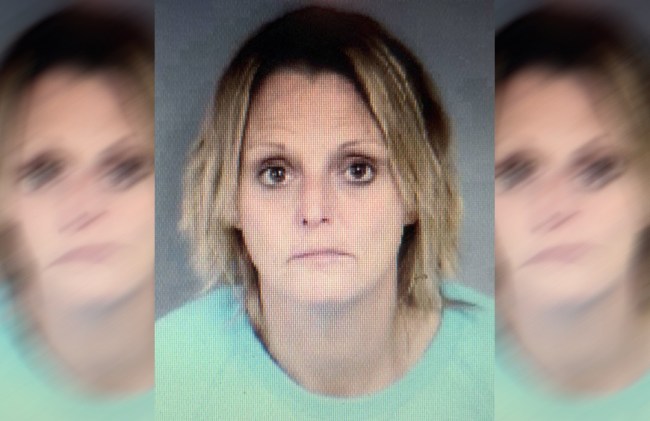 Leavitt also reported that Stitt hit a 66-year-old custodian with her RV “and she kept gassing it.”

The man “looked up and said, ‘you’re hitting me!” Leavitt told USA Today. “And she continued to accelerate at him, actually running him over. She knew fully well what she was doing.”

KVVU reports that casino employees had to physically remove the woman from the RV to get her to stop gassing the vehicle.

“A little bit farther and it would have been into the table games,” he told the Las Vegas Review-Journal.

“I pull up and it looks like something right out of a movie,” casino visitor Stefan Meeder told the Review-Journal. “You can’t believe someone would drive such a lime green, 1972 RV right through the front door of the Cannery.”

The custodian was in critical condition after the incident, but is expected to survive, said Leavitt.