How A Woman Got A $10,000 Travel Voucher From United After Being Bumped From $163 Flight 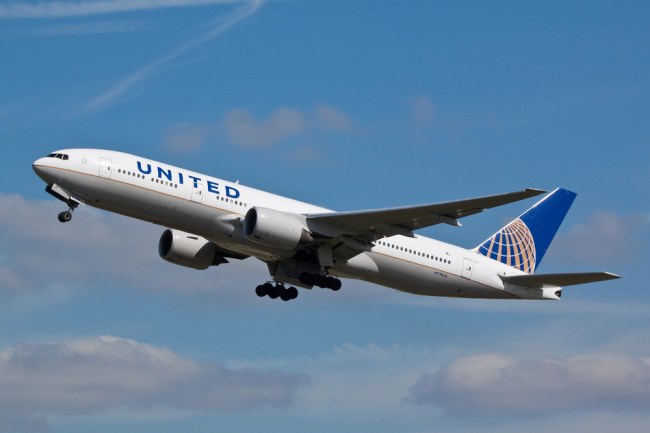 If you’re going to have the inconvenience of being bumped from a flight, you should be compensated. One woman received the maximum disbursement — a $10,000 travel voucher. The crazy or impressive part of her payout is that she only paid $163 for her original airline ticket. Here’s how the woman was able to receive such an incredible amount of compensation.

On Thursday, Allison Preiss was flying on United Airlines from Dulles Airport in Washington, D.C. to Austin, Texas. Allegedly, the plane had a broken seat and that meant that they didn’t have room for one passenger because the flight was booked to capacity. United Airlines agents announced that the flight was oversold at the gate area before boarding. They offered $800 in travel vouchers for United. Nobody bit. They offered $1,000. Nobody bit. They raised it to $2,000. Nobody bit. Since nobody volunteered, the agents announced that the passenger who paid the lowest fare would be pulled off the flight. That would be Allison Preiss, who live-tweeted the incident.

.@united offering $1K in travel credit for an oversold flight. If nobody bites, they will kick off the lowest fare passenger by pulling them out of the boarding line. For a flight that THEY oversold. Unreal.

They are kicking me off this flight.

Preiss, who was going to a bachelorette party in Austin, paid the lowest fare, which was $163. She was offered a $2,000 travel credit, but Preiss insisted that she only wanted cold hard cash. The agent was so intent on not giving cash that she offered Preiss a $10,000 travel voucher. “They really do not want to give me cash. They just offered me $10,000 in travel credit. TEN THOUSAND,” Preiss tweeted.

They really do not want to give me cash. They just offered me $10,000 in travel credit. TEN THOUSAND.

Besides the $10,000 in travel credits, she also received two $10 meal vouchers. Not too shabby for getting kicked off a $163 flight on your way to a bachelorette party.