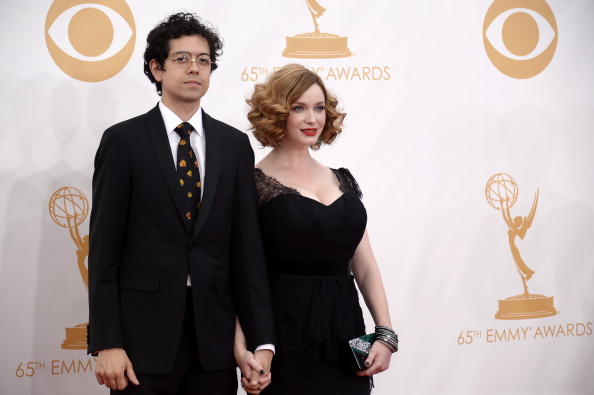 Wonder why your best bro (or you) has a smoking hot girlfriend even though he has the appeal of a dead trout? Well, a scientific study found that women are happiest when they are coupled up with a man that is less attractive than them. Ugly guys rejoice!

A Florida State University study claims women are happier when married to a less attractive man.

Researchers examined 113 newlyweds in their late 20s to early 30s living near Dallas, Texas, who had been married less than four months.

The study found that women are happier if they are married to a man they deem to be less attractive than them. The researchers believe the reason for the “Beauty and the Beast” syndrome is that the women don’t feel the need to diet or exercise to look sexy with them. With less pressure to look attractive, the women had happier lives. God bless women for not being as shallow as men and appreciating things such as “personality,” for that we thank you.

“The results reveal that having a physically attractive husband may have negative consequences for wives, especially if those wives are not particularly attractive,” said Tania Reynolds, one of the researchers on the study. “The research suggests there might be social factors playing a role in women’s disordered eating.”

“In contrast, men’s dieting motivations were not significantly associated with their own and their partners’ attractiveness,” the study stated. “The husbands seemed to be basically more committed, more invested in pleasing their wives when they felt that they were getting a pretty good deal.”

Hooray for the dudes landing women that are way out of their league!