Women Pay This Model To See If Their Men Will Cheat, And She Makes Bank Doing It 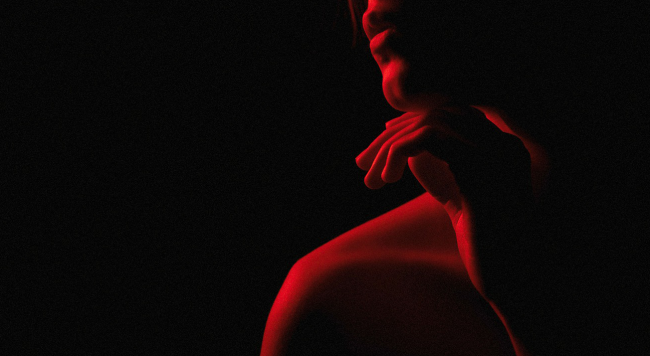 Women wondering how faithful their men really are now have a new weapon in their arsenal: a “love detective.”

At least that’s how Carolina Lekker, a Playboy model, who gets paid by women to see if their boyfriends or husbands will cheat on them refers to herself.

How exactly does one become a “love detective”? Well, according to Lekker, she got into this line of work at first just as a joke with her friends who made bets with her to “test” their relationships, reports the Mirror.

Now she makes close to two grand per case.

Related: ‘Professional Queuer’ Makes $27 An Hour Just Standing In Line For Other People

When Caroline opens a new case, she obtains the phone number and Instagram handle of her target and begins to flirt with them in a bid to arrange a date.

If she’s successful in setting up a time and place for a date, she gets her fee and the jilted girlfriend is left with the knowledge her partner is looking elsewhere.

However, if the man proves his loyalty and refuses the date, Caroline returns the money to the girlfriend – and leaves them to get on with their lives.

However, depressingly, she usually walks away with the money.

“I don’t have many experiences with positive statistics,” said Carolina. “If the man is well positioned and talks about his relationship status first, I suggest not to follow the plan as sincerity is a positive thing with infidelity.”

Lekker says that, technically, the men she meets aren’t cheating, they’re “pre-cheating” because she doesn’t actually have physical contact with them.

She is, however, still helping other women know the truth about their partners.

Lekker also shared some red flags she has noticed as part of her job as a “love detective.”

Little lies like names and claiming to not be in a relationship is one. Asking for pictures, especially when he’s at work and his partner isn’t around, is another.

“A cheat will always say that he’s alone and he’s not dating, as well as coming across as an approachable guy,” she claims.