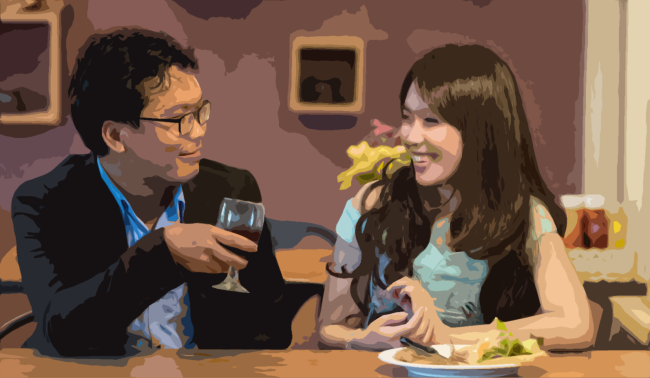 As everyone in the world knows, dating is a minefield. Navigating that world is stressful and you can get seriously hurt in the process if you aren’t careful.

To help avoid catastrophe, someone on Reddit asked a bunch of women, “What are your favorite screening questions for red flags on first dates?”

We’ve rounded up the top ways women try to discover red flags and added some of the comments that followed each of them to see if, and how much, others agreed.

(1) “Is there anyone who would be upset to find out you were on this date?” – Environmental-Gate75

(2) “What did you learn about yourself from your last relationship? If they only spew hate and can’t reflect, I’m out.” – PugPianist

Hey this is a really good question!

(3) “I ask what they would do if they won the lottery. I think it shows what people value and where their priorities lie. Would they create scholarships? Take a vacation? Donate to animal shelters? Remodel their home? Go to Vegas? Invest? I think the answers to this question can help reveal someone’s character.” – fluorescentmomo

This is great, because it feels like the exact kind light, fluffy, fun kind of first date convo. But like you said – also reveals priorities in a low pressure, non-interrogation way.

(4) “What’s something you did as a teenager that you are still ashamed of?” – The_SSRudd

My red flag would be – if someone asks me this question.

(5) “So I am thinking of getting a tattoo… Actually I am not thinking particularly hard about getting a tattoo…it just tends to bring out a guy’s opinions on a bunch of things and if he gets controlling that’s a big no.” – neetykeeno

This is a really good one! So many guys are weird about women having tattoos or aka ‘what a woman can do with her own body.’

(6) “Do you believe in aliens? It will lead to interesting conversation and give insight to their belief of a higher power or otherwise. Sometimes approaching religion upfront can be intimidating or cause inaccurate responses.” – queenbeetches

That’s a very ‘under-cover’ and smart way to approach the religion question!

(7) “I like to ask men what feminism is. Those of quick wit will not venture to mansplain.” – Sephpoppy

Oh. I’m so going to use this one. Brilliant!

(8) “Do you like animals/ have pets (that you treat well)?” – mostlyflowers

I’ve found that this is a good screener as well… if someone immediately starts talking about how much they viscerally hate cats or dogs or whatever that’s a huge red flag.

“Ask about other women in their lives – mother, sisters, friends. Pay attention to how they interact with female waitresses/cashier’s/ etc. See how they treat women they are not necessarily trying to impress in the moment.” – ThroughTheSideDoor 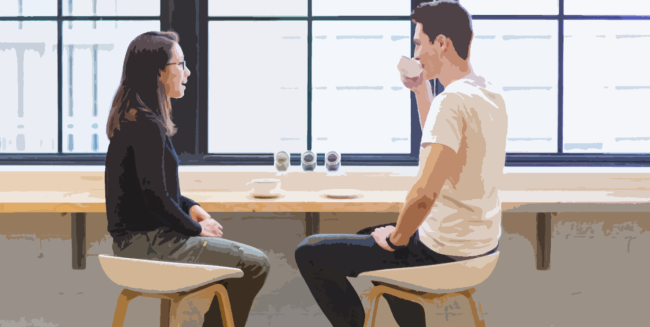 Not all of the women’s responses were questions, however. Some were just approaches they take to weed out the bad apples.

• “I suggest we go eat at places that I know to have not the best service.” – Eggs_On_Legs

I love this one so much. My husband and I always read Yelp reviews to see if the only reason a place has lost a star is because of complaints about service and nothing bad to say about food.

• “I discuss a hard boundary I have when it comes to touch (for example I don’t like being tickled) A lot of men will dismiss it, or try and test it, or discuss ways I would react if they broke it. Boy bye to every single one of those people.” – bee-sting

Same for not drinking alcohol or eating meat, you learn real quick about peoples ability to accept your decisions and that its not a statement about them or their choices.

Check out the rest of the responses over on Reddit.