‘Wonder Woman 1984’ To Hit HBO Max On Christmas Day, Accelerating The Future Of Film As We Know It 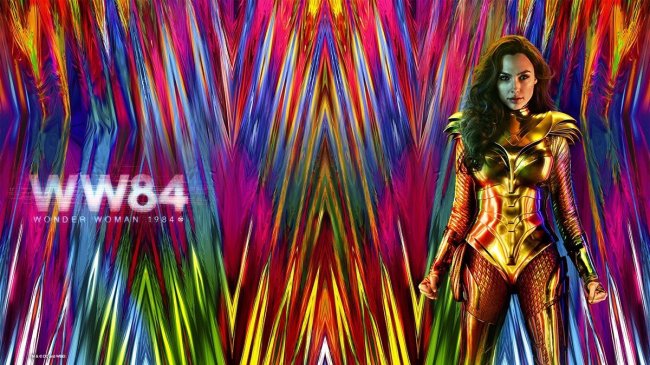 After months of whispers and rumors of a move to streaming,  Warner Bros. has made it official: in addition to hitting theaters, Wonder Woman 1984 will hit HBO Max on Christmas Day, Friday, December 25 and it will come at no extra cost to HBO Max subscribers, according to director Patty Jenkins.

Before getting into the macro implications of what this means for the future of the industry, let’s zoom in on Warner Bros. and figure out why they specifically made this move.

Having already been the first through the wall to release a blockbuster film in the middle of a pandemic, Warner Bros. already went down this route earlier this year with Tenet, whose rollout and subsequent return was far from a smashing success. Then there’s their currently struggling streamer, HBO Max, which has just 8.6 million subscribers after launching back on May 27. For comparison, although an unfair one, Disney+ racked up 70+ million subscribers in its first year.

At the intersection of those two factors is where we find our answer, as Warner Bros. has simply chosen one risk over the other: instead of taking the risk on theaters, they’re taking the risk on streaming. Wonder Woman is, without question, one of the best superhero films of all-time and inarguably the strongest DCEU film yet. In a regular world, WW84 would almost be a shoo-in for $1 billion worldwide. But in our hellscape 2020 world, the definition of a successful film, especially one of this size, has changed. If you’re one of the millions of people who enjoyed the first Wonder Woman, odds are that during the holiday season, with a little extra money in your pocket, you’ll sign up for HBO Max to check out the sequel. That’s got to be WarnerMedia’s thinking, at least.

On the macro level, the ripple effect of Wonder Woman 1984′s switch to streaming can be summed up in a simple concept, right? And that’s Pandora’s Box. The genie is out of the lamp, you can’t put the toothpaste back in the tube, etc. — once a movie of Wonder Woman 1984‘s size makes the leap, it opens the door for films of equal and lesser relevance to do the same. Willing to bet there are some phones ringing off the hook at Disney as the Mouse House scrambles to crunch numbers and calculate whether they should do the same with Black Widow on Disney+.

There may be a time where Hollywood reverts to the status quo and reshifts focus on movie theaters and global rollouts, but for now — for today and for the immediate future of film — Warner Bros. leap into the unknown merely represents the first of its kind, not the last.