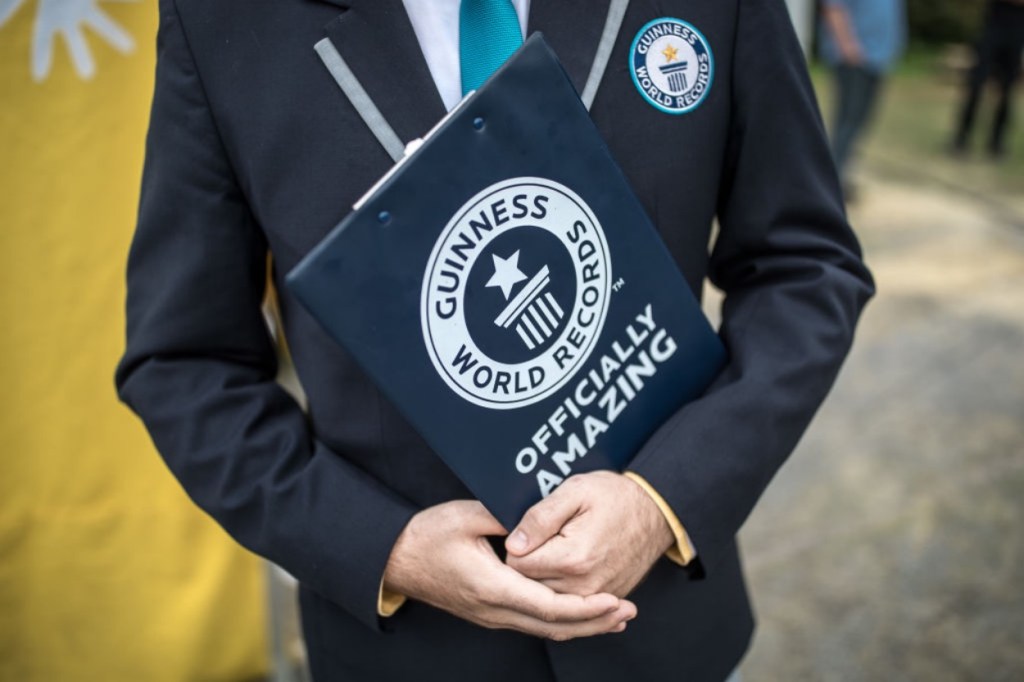 If Samantha Ramsdell looks familiar it’s probably because you’ve seen her videos from TikTok. She initially went viral on TikTok for having the largest mouth anyone had ever seen. As time went on, people convinced Samantha Ramsdell that it was worthy of a Guinness World Record (and it was).

Measuring 6.52cm, Samantha’s ‘mouth gape’ is the largest that GWR has ever measured. In order to actually certify this as a Guinness World Record, they needed a dentist to measure it out and a GWR official there to verify the measurement. It’s important to keep in mind that we’re talking about the world’s largest mouth here!

Samantha went to her dentist’s office in Connecticut to have them take an official measurement, all under the watchful eye of a representative from Guinness World Records. And just like that, she turned something that she’s lived with for her entire adult life into a world record.

It is pretty awesome that she was able to turn this thing that was admittedly an insecurity into a Guinness World Record that she can now be proud of. She told GWR she really was “so insecure” about it but now having the World’s Largest Mouth is a point of pride for Samantha Ramsdell.

I find it remarkable that it’s taken this long for talk of a Guinness World Record to come about. She told GWR that she’s lived with this her entire life and her enormous mouth has always been visible.

Sam says she was teased about it as a kid and called names but eventually came to love her unique feature. She thinks of it as a ‘superpower’, the unique thing that separates her from everyone else walking around in the world. I get what she’s saying there. This is my superpower by the way (and follow @brobible on TikTok):

You can find her on TikTok at @samramsdell5 if you want to keep up with her videos!