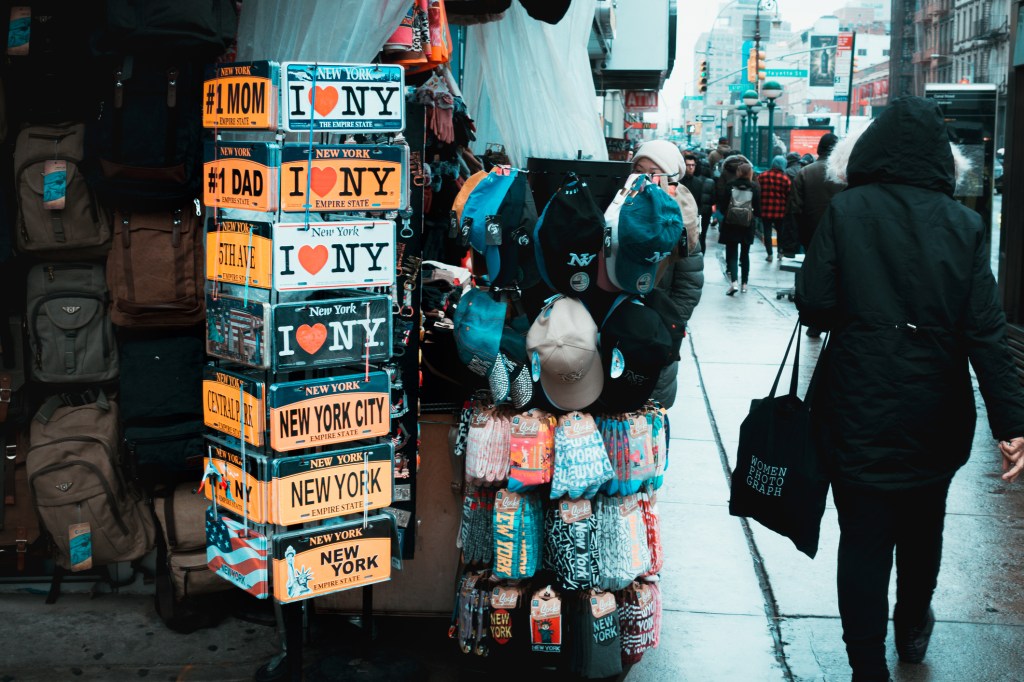 $20 million for an old used Volvo car? In this economy?? That’s what the listing says. Well, actually, the listing doesn’t say much at all. It doesn’t even list the mileage, model, or year of the ‘world’s most expensive Vovlo’ but it does list the price tag of $20 million and it shows that what you’re actually buying is the ultra rare vanity license plate that’s an iconic part of American history.

The state of New York first started selling vanity license plates in the 1970s and the private seller had the idea to purchase the plate that said ‘New York’. They had absolutely no idea what they were buying at the time. Never did they imagine that one day every shop in Times Square would be selling keychain-sized versions of the ‘New York’ vanity plate.

The World’s Most Expensive Volvo Is for Sale: $20 Million https://t.co/DFf92WNIVE

According to the DuPont Registry, the family purchased the ‘New York’ vanity plate in the late 70’s and has maintained ownership of that plate throughout the years. It’s the only street-legal ‘New York’ license plate in the state’s history, and I’m fairly certain some billionaire is going to swoop in and purchase it for well over $10 million even if the final sale price is under the asking amount.

A family heirloom, the only street-legal “New York,” New York license plate is now being offered for the first time along with the world’s most expensive Volvo with an asking price of $20 million. The license plate is completely transferable to its new owner and can be placed on most vehicles.

This one-of-a-kind piece of memorabilia is a significant part of New York’s history – so much so that its likeness is sold in souvenir shops across New York City as well as online. It is the only street-legal New York license plate that exists bearing the name of its state, and it can never be duplicated. There are very few things in the world of which there is only one– Will you be the ONE to own a piece of New York’s history? (via DuPont Registry)

For anyone who wants to put down $20 million for a blue Volvo with no specs listed and the most expensive vanity license place on the planet, the registration will be handled by a counsel and money will be held in escrow until the transaction is completed.

$20 million for an ancient Volvo and a license plate is unfathomable to me but I’m not a billionaire with a penthouse in the city, home in Westchester, and another home in The Hamptons. Whoever buys this license plate is then going to be faced with the extremely stressful decision of which car to put the license plate on. Do you put it on your rarest and most expensive car, the one that only gets driven maybe a handful of times each year? Or do you put it on your Maybach that you take to and from the office so you can show off the vanity plate?

Hit me up in the comment section down below with the answer of what you’d do.