Behold The Worst Liquor On The Planet Described As A Mixture Of Cantaloupe, Tires, Fire, And Gas 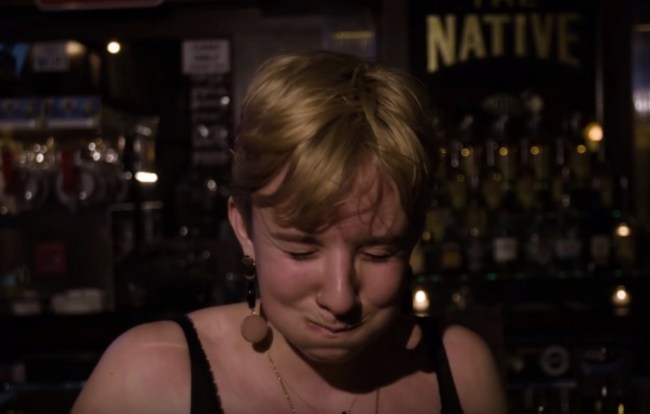 Since I last wrote about this liquor over two years ago I’ve gone out into the world and tasted it myself to confirm for myself that it is literally the most foul-tasting thing on the planet. The last time I wrote about this digestif distilled in Chicago by the Jeppson’s Malort company I’d never tasted it myself and I really didn’t believe that something could simultaneously taste like so many different flavors of heinous ass.

The primary flavoring of Malort is the Wormwood herb which is so bitter it’s used to kill parasites living in our stomachs. The flavor of Malort has been described as a mixture of ‘cantaloupe and tires’ and somewhere between ‘ass, gas, and fire’ according to Malort’s CEO Tremaine Atkinson.

The team from Great Big Story hit the bars of Chicago to try and discover why Chicagoans hold onto Malort as an ‘acquired taste’ when it’s widely believed to be the worst-tasting liquor on the entire planet.

If you’ve never tried Malort then this might not do anything to assuage your fears or ripping a shot but if you’re like me and have the incessant need to try everything at least once just so you know then this will certainly pique your interest.

If you have any reservations about this clip above and think that these people might be biased because they’re from Chicago and have somehow been brainwashed into telling themselves that they like this shit then here’s another clip that you might enjoy. It’s people from all around the world tasting it and reacting to the worst liquor on the planet.

This liquor was invented by a man who smoked so many cigars he killed his tastebuds. I feel like that’s all we really need to know as customers. It’s a liquid that needed to be so heinous and powerful that someone who is incapable of tasting would be able to taste it.