People Ranked The Worst Movies Ever Made And Surprise! They All Suck Butt 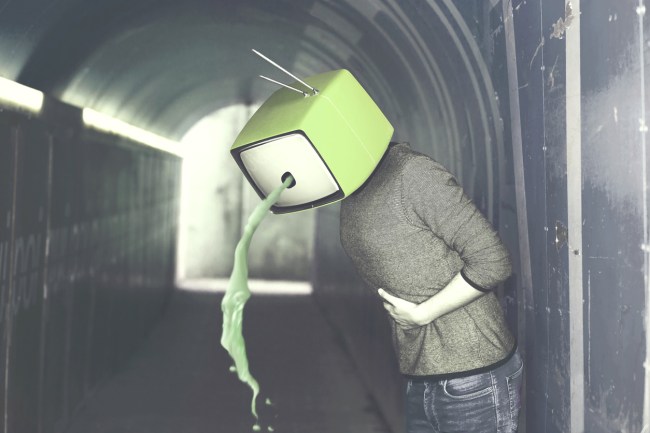 If you’ve seen any of the below movies, I apologize. You will never be able to get that time back. I hope you at least watched them while you were having sexual intercourse with a hot lover, because only then would they be somewhat redeemable.

The folks over at Ranker posed the question: What are the worst movies of all-time? Over 32,000 people voted on various movies and the following have gotten the most votes for shittiest. Without further ado, here are the 15 worst movies ever. Vomit. 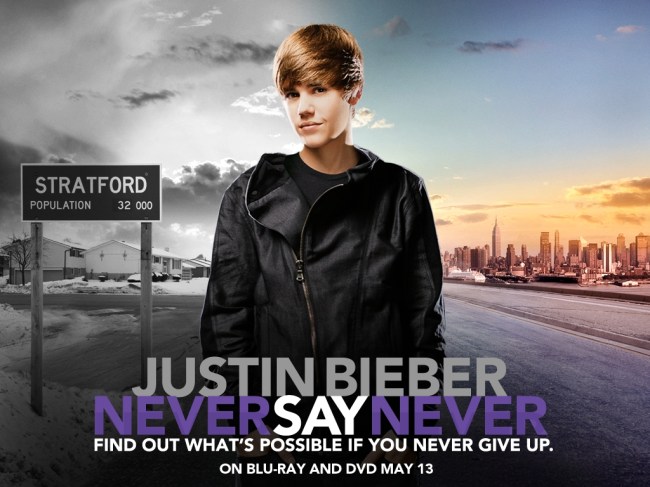 “The movie remains so sanitized, so authorized that it never gives us credit for being able to make up our own minds about him and what he represents.” 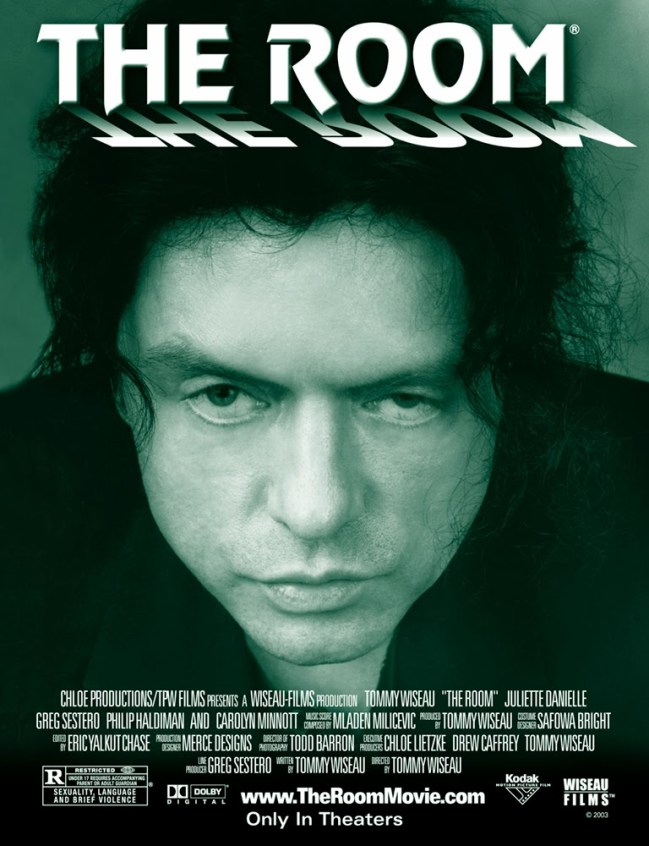 “We sit there in the dark, our eyes move over flutters of passive motion, and eventually the screen goes black. That’s it.”

8. From Justin To Kelly 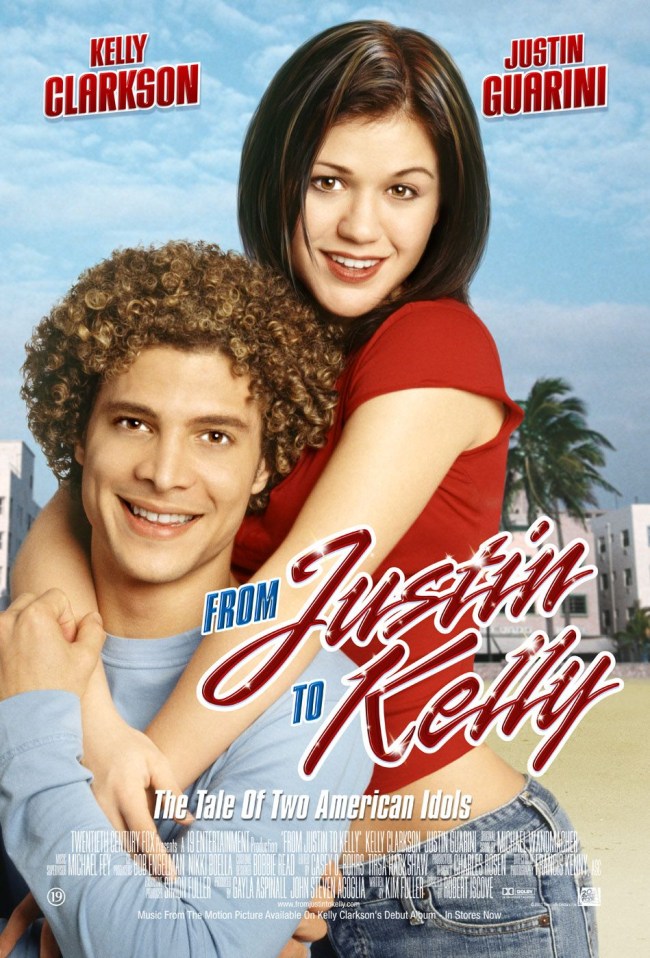 “Easily the worst beach movie ever made.”

“One of the worst movies you’ll ever see — but it’s still not worth seeing.” 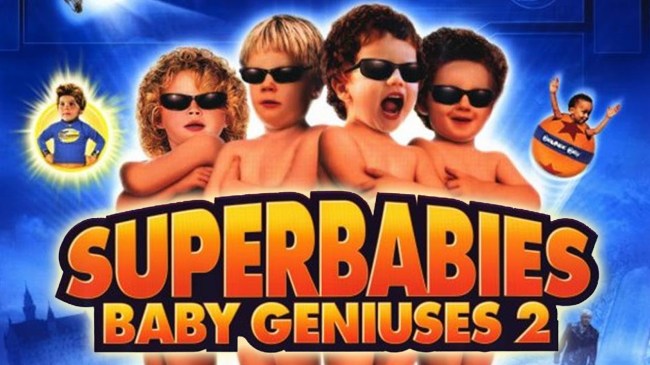 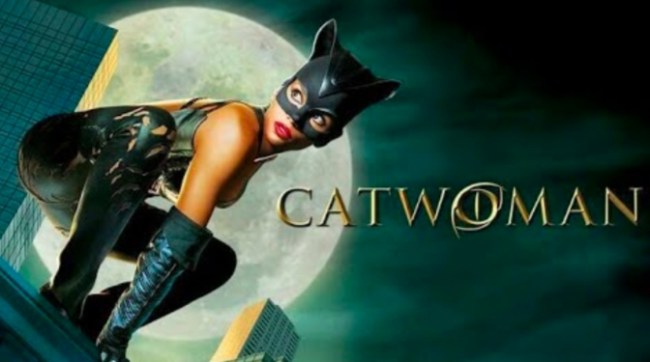 “Relentlessly gaudy and in love with its PG-13 approximation of kink, Catwoman is essentially an excuse to pose Berry in ever-skimpier outfits. It’s all too pre-fab to register as sexy, though, and even the fight scenes look like fashion shoots.” 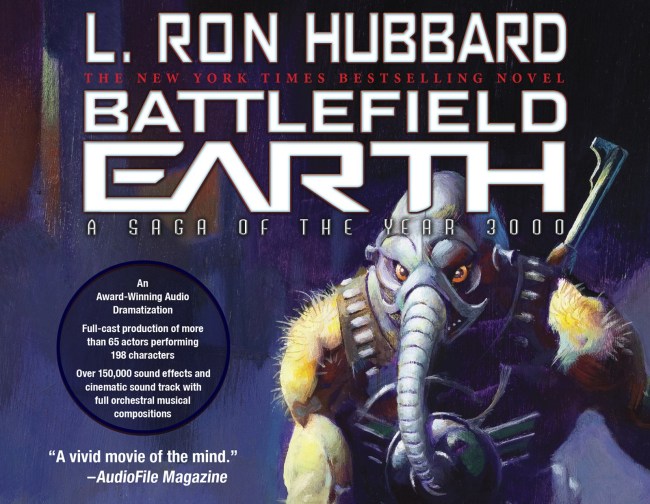 “If you are looking for something to hate and despise, get thee to this movie.” 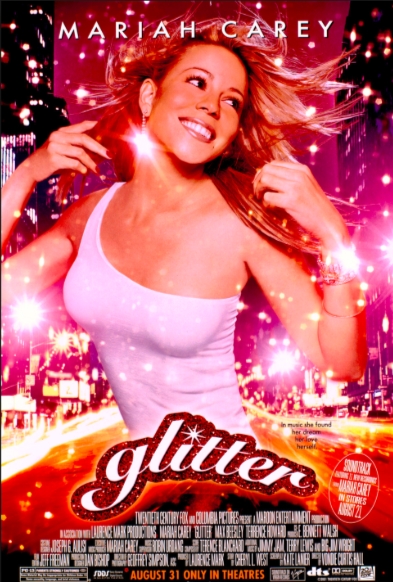 “The sheer amateur writing, acting, and directing make “Glitter” yet another disastrous vanity vehicle that brings down Carey and everyone starring.” 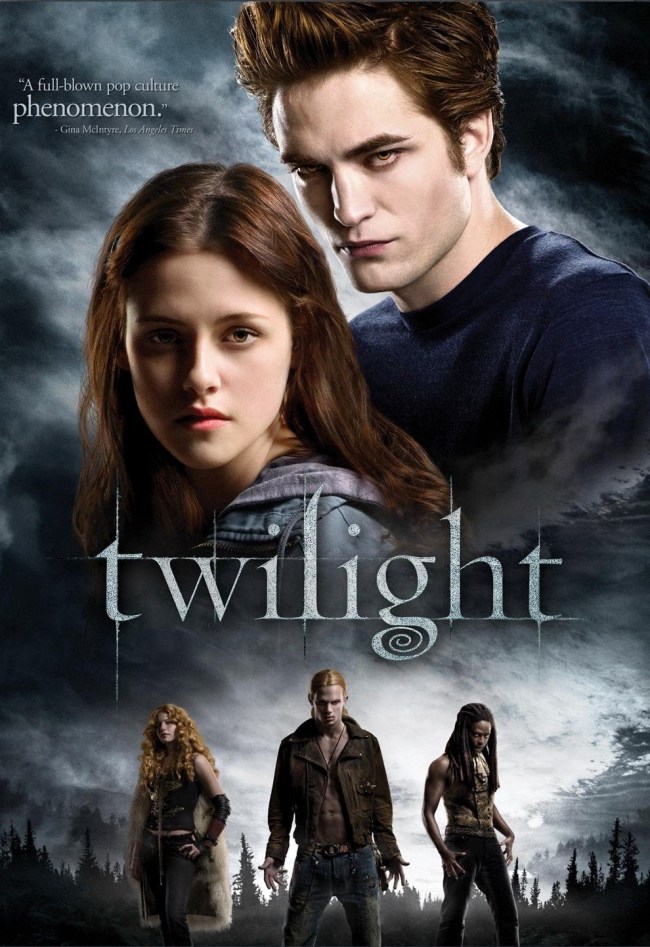 -Ben Lyons, At The Movies 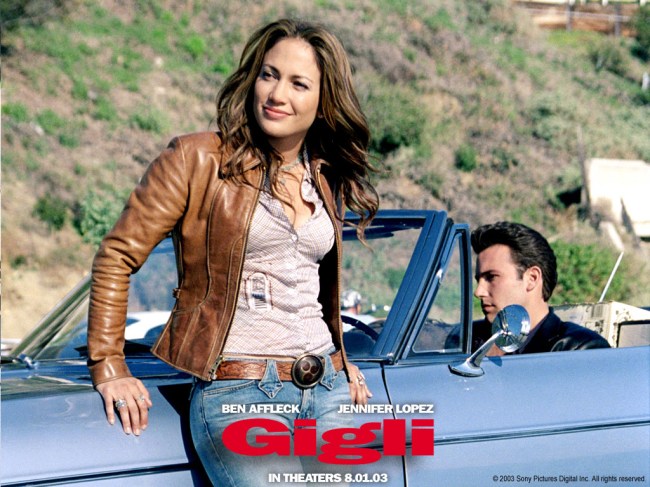 “Every bit as unwatchable as the deafening negative chatter would suggest.” 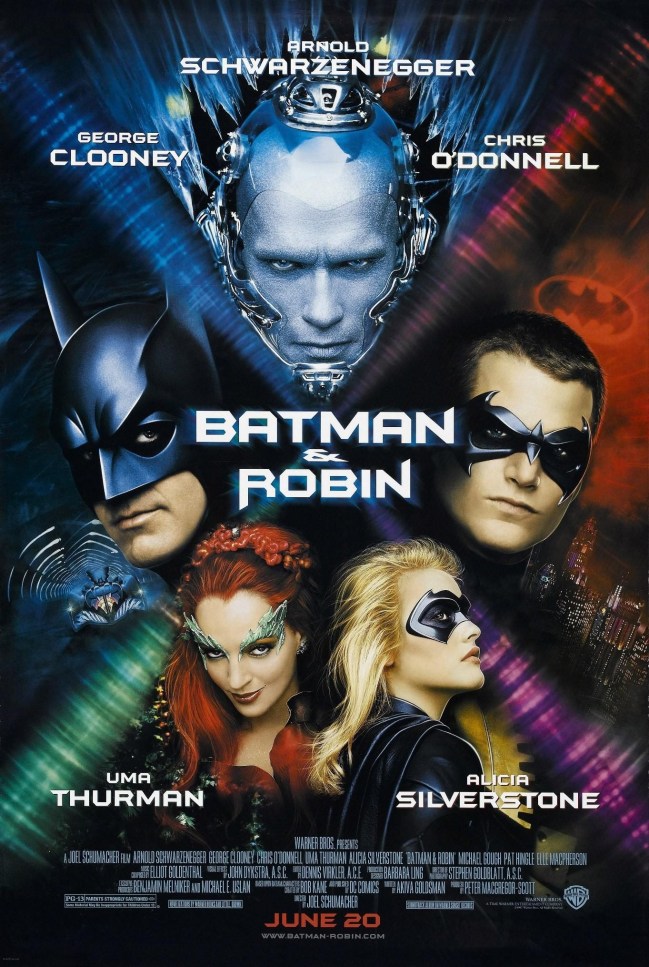 “A sniggering, exhausting, overproduced extravaganza that has virtually all of the humanity pounded out of it in the name of an endless parade of stunt sequences.”

There you have it fellas. Any additions? Paul Blart Mall Cop: 2?