People Share The Worst Thing They’ve Ever Done And The Answers Go From ‘Ehh’ To ‘Are You Satan?’ Pretty Quickly 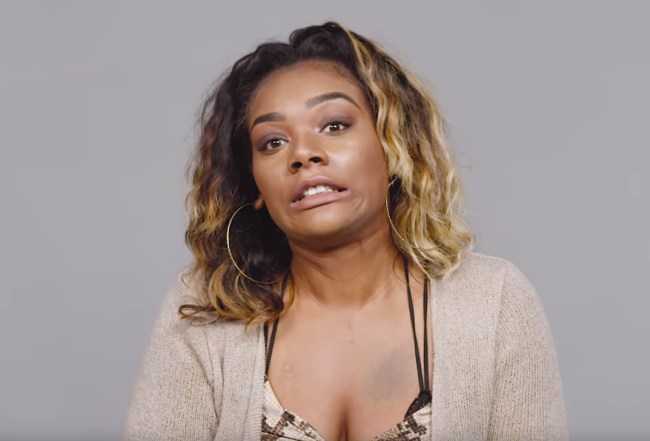 WatchCut video found 100 people eager to share the “worst things they’ve ever done” in front of a camera. It looks as though everyone involved had no idea what the question would be before cameras began rolling. They did the old “oh, um, errr” while trying to think of their worst moments. You can see more than a few people recall their awful moment, decide “that’s best kept a secret” and admit to something far less damning.

Some of the answers are as vanilla as hell. Seriously dude, a bike helmet? A couple moments are cringe-worthy. More than a few deserve their own video to get the full story of just how the hell it all went down.

And some admissions, well, they might be straight up illegal. As a YouTube commenter who watched the video pointed out “Doesn’t smuggling drugs into Singapore often get you the death penalty?”

And to the guy at 1:16 who took $20 from his 4-year-old daughter, I say this…yeah, dude, we’ve all been there but until you spend an hour wrapping up your kid’s loose change just to pay a bill, don’t fret it.