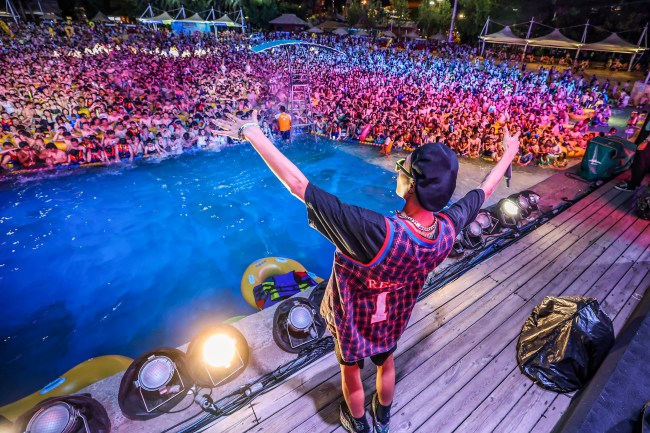 As the total number of COVID cases in the United States has surpassed 5 million and wearing a mask is now the nationwide symbol for liberal snowflake mindless sheep, coronavirus ground zero is out here collectively pissing in pools by the thousands.

The central Chinese city of Wuhan first detected the novel coronavirus in December of 2019, and one month later, the city made unprecedented state-imposed lockdown strides to contain the virus. All flights, trains and buses were canceled and highway entrances blocked. Public transportation was discontinued. Residents were banned from leaving their homes, even for groceries. And after six cases were reported in May, the city rolled out strict testing measures that saw more than 6.5 million tests conducted in just nine days, CNN reports.

The 76-day lockdown is why the city of 11 million hasn’t reported one new case since mid-May, and why thousands of residents gathered shoulder-to-shoulder in Wuhan Maya Beach Water Park for an electronic music festival without a mask in sight. 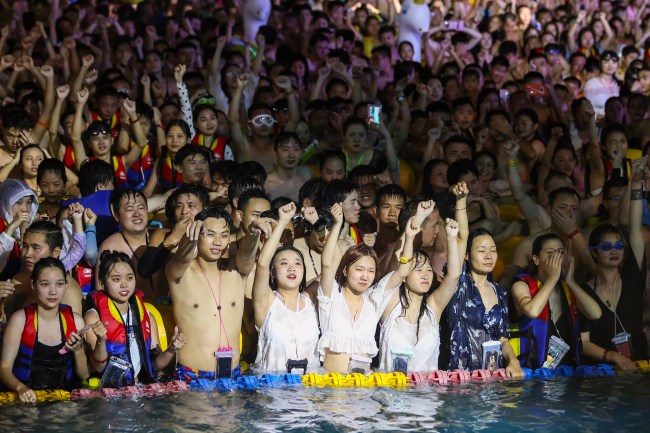 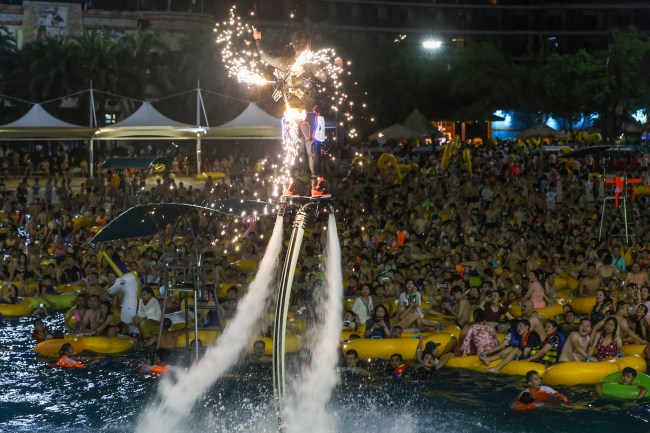 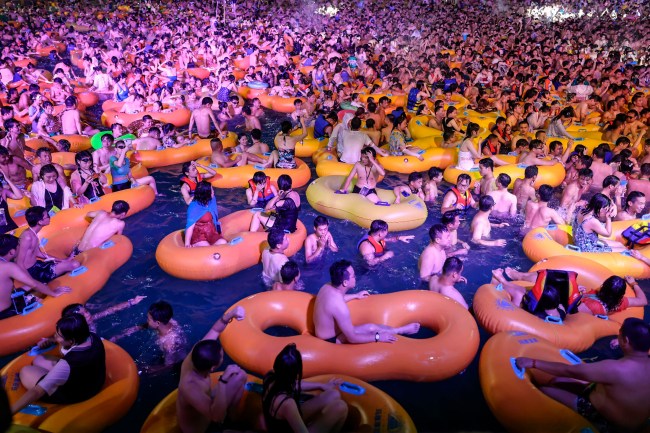 Make no mistake, this is a targeted troll. There is no better way to celebrate the fruits of your labor (as the world flounders) than to throw thousands of people into a giant piss tub.

Of course, Americans are trying to equate our situation with a region that literally stopped life altogether for two-and-a-half months and haven’t reported a single case in three. At the time of this writing, the U.S. has the most COVID deaths in the world (approx. 173,000), 65,000 more than second-place Brazil.

This is going on now in Wuhan, China…

Open our damn country back up. pic.twitter.com/NvOjpOy1tg

USA: We can't go back to normal until there's a vaccine.

Meanwhile, in Wuhan, where the virus originated:pic.twitter.com/VzZTxYC8Gn

Omg, If you need any more proof what a JOKE this is
Look at what literally WUHAN China is doing right now – major music festivals, no social distancing obvi.

And we can't even be in public without a mask. LOL!

You still think the 6 feet and masks aren’t a scam? pic.twitter.com/e1ZGqayceY

We're watching an awkward virtual convention on our computers while Wuhan residents are partying at music festivals in water parks.

Incredibly insensitive of Wuhan to allow this kind of thing as the rest of the world reels from the virus that came from there. 👇 https://t.co/6qtObsxNF9

Maybe I need to move to Wuhan so I can be free. America isn’t free anymore besides South Dakota.