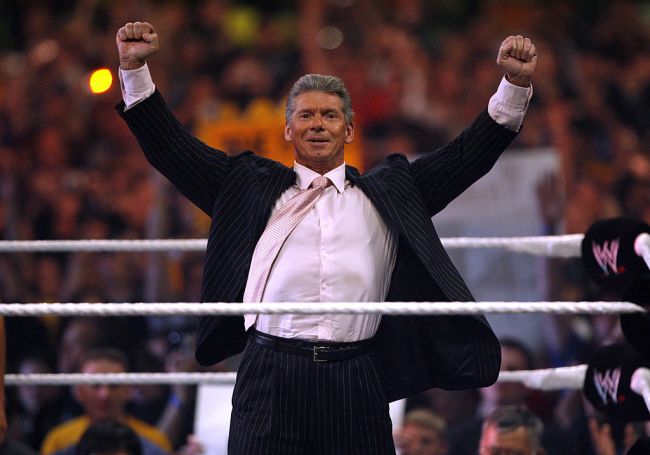 WWE chairman Vince McMahon is worth an estimated $1.6 billion. The 75-year-old even managed to increase his wealth during the pandemic.

Long story short – the man can throw his money around, especially when it comes to expanding the WWE brand.

So this story about McMahon possibly donating the wing to a hospital shouldn’t come as a surprise.

The only surprising part is where the WWE owner got the idea.

Rineman was about his time writing for Monday Night Raw and any “crazy” Vince stories from his stint with the company and the hospital storyline sprung to mind.

As far as a crazy Vince story: we had an idea where someone was going to attack somebody in a hospital. And then I had an idea for it that Vince liked, then Heyman had a bunch of ideas Vince liked.

So, Vince thinks about it and says: “We’re really gonna fuck up this hospital. How much would it cost to rebuild?” He stops, thinks a second, then says, matter-of-factly, “Hmm. I might have to donate a wing to a hospital. How much does that cost?”

So, our writer’s assistant started looking up how much it cost to donate a wing to a hospital.

Then later in the meeting, another idea came up that nixed the hospital idea, and Vince said, “Which one is the one without buying the hospital wing? Do that one.”

Then he stopped and said, “I should donate a wing somewhere though…” and it got quiet while he thought.

Then he took out his pencil and I saw him write ‘Hospital.’”

It’s unknown whether McMahon followed through with the idea. Perhaps it will be revealed in his upcoming Netflix documentary.

Rineman admitted that his time with the company is an “unpleasant memory” because he was in a “bad place” mentally, but wishes the company no ill-will.