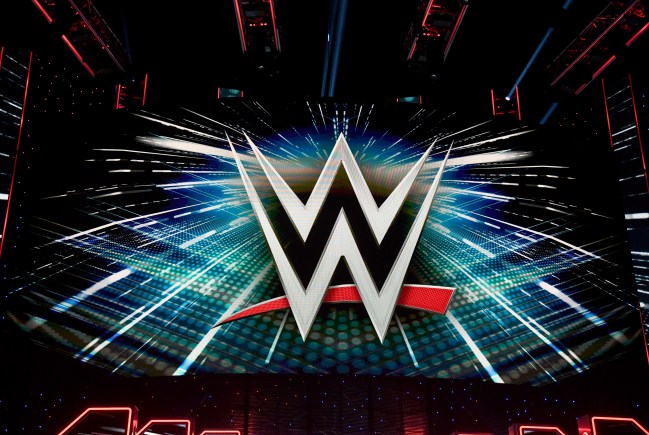 Back in 2011 CM Punk famously campaigned for Vince McMahon to bring back the old school WWE Ice Cream Bars that were discontinued by Good Humor back in 2009.

It’s 2020 and it seems like CM Punk may finally get his wish.

According to an online report, Good Humor is bringing back the Ice Cream bars in sandwich form to a local supermarket near you.

I’m proud to say I was involved in bringing @CMPunk’s wish to life and these will be on sale at your local super market sale. A little different in shape and with no stick but they are coming back! WWE Ice Cream Bars! 🔥 @ryansatin @zmanbrianzane @JaimsVanDerBeek @OGkevingill pic.twitter.com/s4AP8BUY9K

The new WWE ice cream bars have officially been added to Good Humor’s website. As you’ll notice, they no longer have a stick or chocolate though, making this an ice cream sandwich (technically).

Roman Reigns and “Macho Man” Randy Savage are the two Superstars shown on the box emblazoned on top of cookies and Becky Lynch/John Cena are on the box.

No word at this time on when they’ll hit local supermarkets.

The original WWE ice cream bars have been around since the late 80s up until 2009 and featured superstars like Steve Austin, Hulk Hogan and The Ultimate Warrior on the front as seen in the commercial before.

I grew up eating these as a kid so I’m pretty stoked that they’re coming back.