WWE Icon ‘Sunny’ Arrested For SIXTH DUI, Third In The Past Year 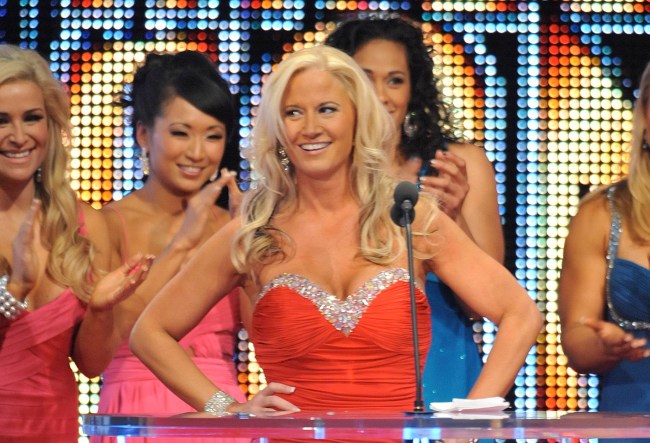 Before Kelly Kapowski, Topanga Lawrence or Sable, there was Tammy “Sunny” Sytch, the original WWF Diva.

Well, the wrestling icon and one of the first women to mold my sexuality has fallen on tough times in recent years.

The 46-year-old WWE Hall of Famer was bagged Saturday in New Jersey for drunken driving, her sixth DWI arrest total and third within the last year, according to the New York Post.

Officers reportedly stopped Sytch in Seaside Heights at around 6:30 pm after she failed to stop at a stop sign and driving the wrong way on a one-way street. Along with the DWI charge, Sunny was charged with open container in a motor vehicle, consumption of alcohol in a motor vehicle and reckless driving. She was also driving with a suspended license.

Sytch told TMZ in 2017 that she planned to enter rehab after being sentenced to five years probation in the wake of her three DUI arrests in Pennsylvania a year prior.

Hopefully Sunny can get back on her feet. My childhood self demands it.