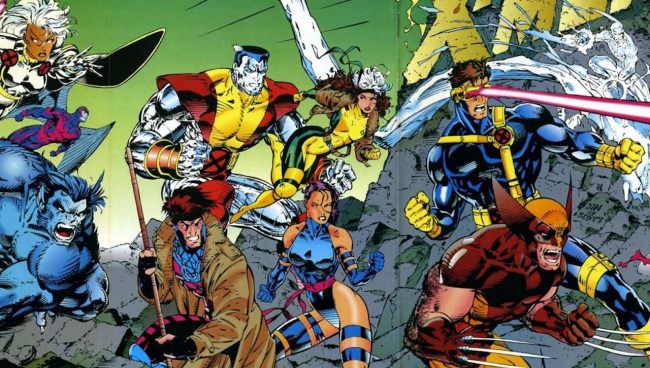 Following Disney’s industry-shifting purchase of Fox, the first question among comic book fans is when and how Marvel Studios will introduce their newly-acquired characters into the Marvel Cinematic Universe.

With Marvel Studios finally in control of iconic characters such as the X-Men, the Fantastic Four, and Deadpool, it’s merely a matter of when — not if — they’re introduced into the MCU.

We Got This Covered has got hold of some information about Chloe Zhao’s film from our sources – the same ones who told us that a Young Avengers TV show was coming to Disney Plus, which has since been backed up by the usually reliable Full Circle Cinema – and what’s of most interest is that the post-credits scene of Eternals will supposedly set up the X-Men in the MCU.

To be clear, we haven’t heard that, say, Wolverine and Cyclops will drop by, but it’ll be revealed that the Eternals created the X-Gene and this, along with the creation of mutants, is what’ll be teased in the post-credits.

While this is merely speculation, of all the newly-acquired, former Fox characters that Marvel Studios now has in their arsenal, I’d imagine that the mutants of the X-Men are going to be the first ones to be introduced, because outside of Spider-Man (RIP), the X-Men are quite arguably Marvel’s most famous characters.