Someone Paid A World Record $1.8 Million For A Pair Of Yeezy’s And Nearly Tripled The Previous Record 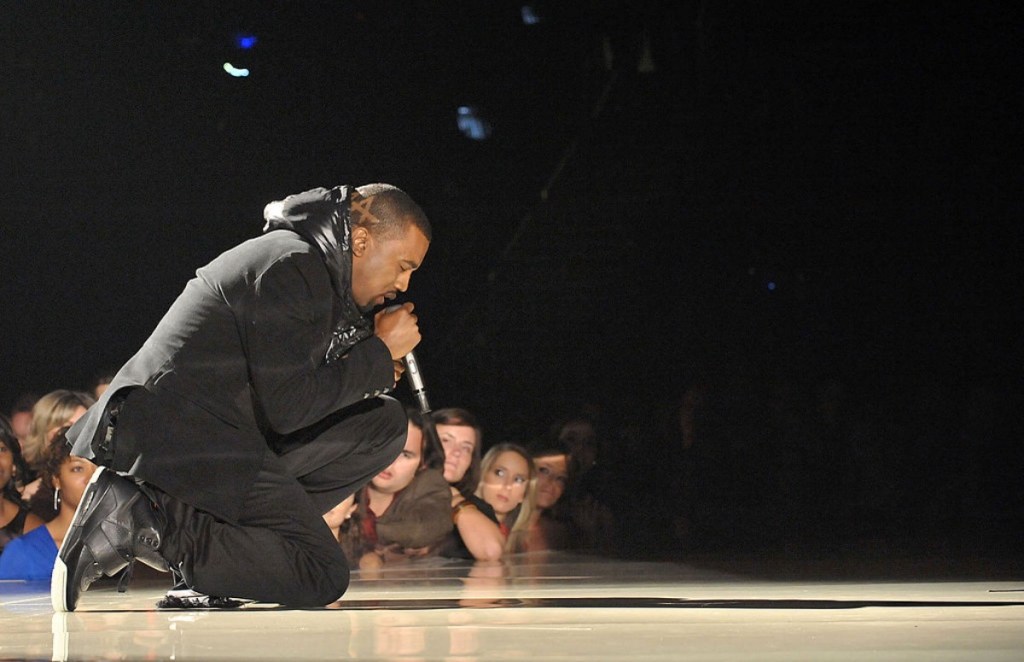 The world record for the most expensive sneakers ever sold at auction was completely destroyed this week when someone spent nearly triple the previous record on a pair of Kanye West‘s rare Yeezy’s that were integral in launching his empire.

The previous world record for the most expensive sneakers ever sold was $615,000 for the Michael Jordan ‘Shattered Backboard’ Sneakers but someone dropped $1.8 MILLION at a Sotheby’s auction this week on Kanye West’s 2008 ‘Grammy Worn’ Nike Air Yeezy samples.

These sneakers were created as samples back in 2008 and Kanye West wore them on stage during his performance at The Grammy’s. This pair was designed for Nike by Kanye West in collaboration with Mark Smith and this sample helped launch the Yeezy empire. 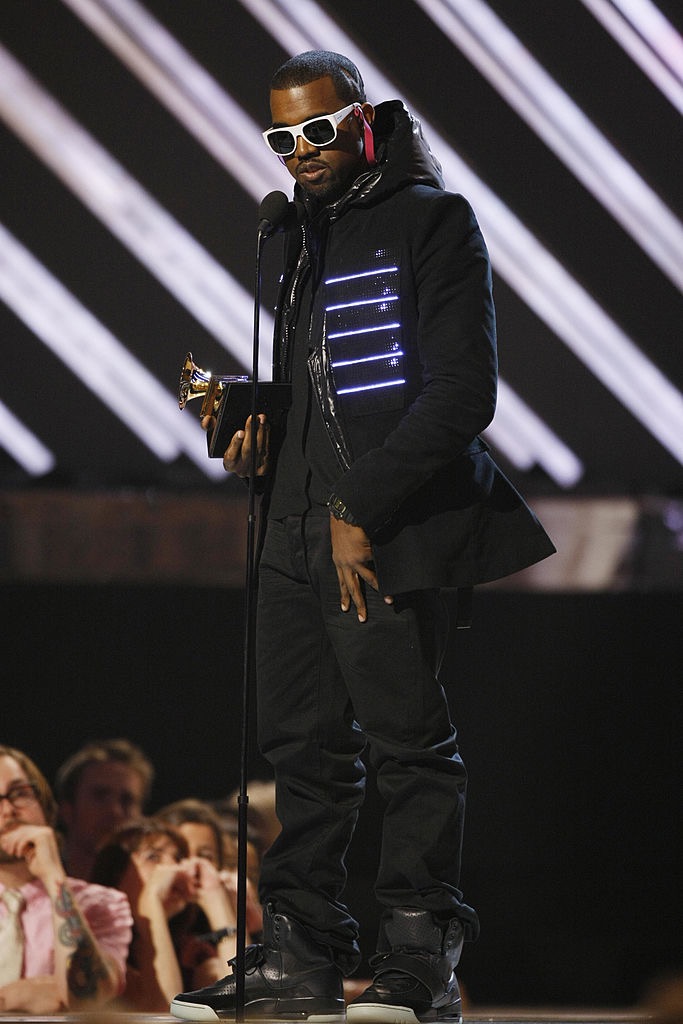 Spending $1.8 million on a pair of Yeezy’s is just unfathomable to me. Here are some details about the shoes and the auction at Sotheby’s, via KFGO/Reuters:

The black leather, size 12 Nike Air Yeezy 1 Prototypes have a Yeezy forefoot strap and the brand’s signature Y medallion lace locks in pink. They were put up for sale at Sotheby’s by New York collector Ryan Chang. West wore them for his emotional performances of “Hey Mama” and “Stronger” at the 2008 Grammy Awards, setting off a social media frenzy among fashionistas. West ended his collaboration with Nike in 2013 and took the brand to Adidas, where the Yeezy brand of sneakers brought in an estimated $1.7 billion in sales in 2020, according to Forbes.

“Our goal in purchasing such an iconic shoe – and a piece of history – is to increase accessibility and empower the communities that birthed sneaker culture with the tools to gain financial freedom through RARES,” said Gerome Sapp, RARES co-founder and CEO. Brahm Wachter, Sotheby’s head of streetwear and modern collectables, said, “The sale speaks volumes of Kanye’s legacy as one of the most influential clothing and sneaker designers of our time.” (via KFGO)

Most expensive sneakers to date.

Kanye West debuted these samples at the 2008 Grammy Awards where he took home trophies for Rap Album (Graduation), Rap Song (Good Life), Rap Performance by a Duo (Southside), and Rap Solo Performance Stronger) and he wore the sneakers on stage while performing and accepting his various awards. Here’s Kanye performing on stage in these world record sneakers which just sold for nearly $2 million.

It kind of blows my mind how that video looks like it was filmed using a potato and it was in 2008 which seems like it was only five years ago, not thirteen.