Take A Break From Your Stress With 40 Minutes Of Peaceful, Never-Before-Seen Dutton Ranch Footage From ‘Yellowstone’ 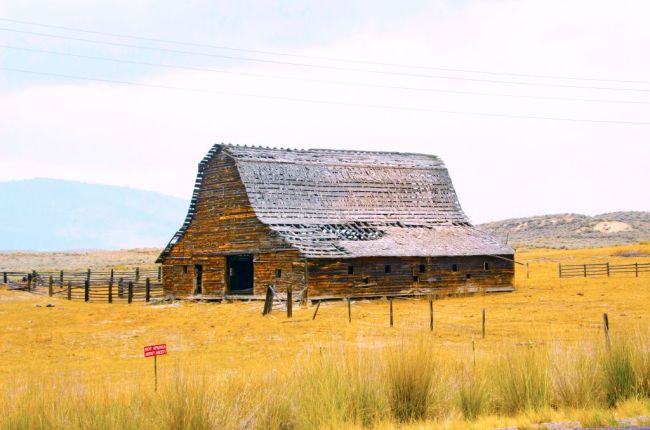 Life is stressful. Every day we wake up, put on pants (sometimes) and trek to the office. Once we arrive, we sit down in front of a to-do list and work until the list is done. Life is stressful.

In between all of the hustle and bustle, there is plenty of time to day dream about a more simple way of life. This ‘Yellowstone’ footage is the perfect way to do that.

Season 4 of the hit Paramount Network television show is on the docket, and everything about the series is amazing. Not only is the storyline and cast incredible, but the soundtrack and cinematography might be the best part.

Set in southwestern Montana, the show tells the story of a sixth-generation homesteader, John Dutton. He and his family live on the Dutton Ranch, set in the foothills of the Montana mountains. It is picturesque.

Much of the show is filmed in Utah, but the ranch is located in Darby, Montana. In reality, the family ranch is ‘Chief Joseph Ranch,’ and it is equally as beautiful as it looks on television.

Darby has a population of less than 1,000, so it is in the middle of nowhere. The breathtaking ranch sits in the shadows of Nez Perce-Clearwater National Forrest and could not be more peaceful.

Paramount and the good people behind the show wanted to let you join them on their journey. The 11-hour video features incredible drone shots, behind-the-scenes shots, simple landscapes and life on the ranch. Basically, they took all of the scenics that didn’t make the shot and slapped them together.

The original footage runs about 40 minutes and loops for 11 hours. You will never be more relaxed, but — fair warning — you might get the urge to pack up and move to Big Sky.