Yodeling Walmart Kid Is Set To Perform At Coachella 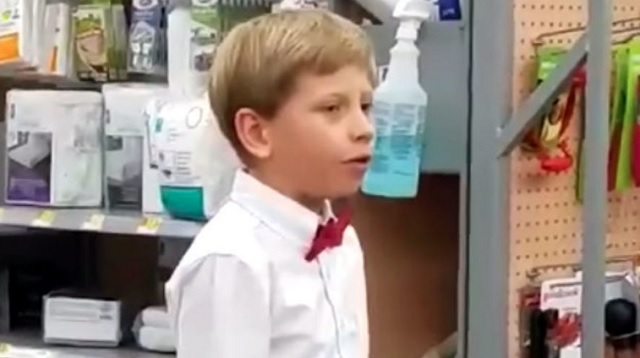 It’s been two weeks since Mason Ramsey blessed the world with his rendition of Hank Williams’ ‘Lovesick Blues’ at his local Walmart.

Ramsey aka the Yodeling Walmart kid appears to be moving up in the world because he’s not only set to perform at the Grand Ole Opry over the weekend but according to TMZ he might also share a set with Post Malone at Coachella.

ources close to 11-year-old Mason Ramsey from Golconda, Illinois tell us … he’s set to share the stage with some of music’s hottest acts, starting at 2:45 PM Friday with Whethan, an up-and-coming DJ. Funny story —

We’re told several other artists have reached out — including Post Malone — wanting to feature Mason’s yodeling magic during their Coachella set, but thanks to Ellen DeGeneres … he’s already booked at the Grand Ole Opry for Saturday … which is when the rapper’s scheduled.

Our sources say his team is still trying to make it happen with Post Malone, though … it will just have to wait until weekend #2 of the festival.

Can’t even hate on Walmart boy he seems like a genuinely good kid doing what he loves. More power to him.