Zach Wilson’s Most Recent Instagram Follow Is Definitive, Undeniable, Factual Proof That He Is Headed To The Jets At No. 2 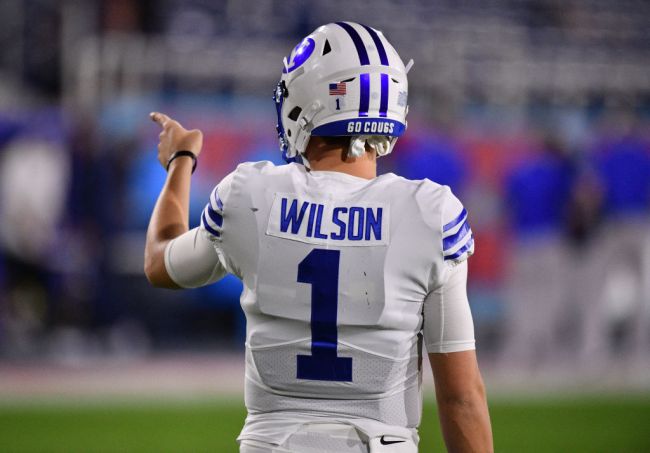 Yes, this might be clickbait-y. No, I don’t care. I will be the first to admit that I am not typically a fan of the social media sleuthing that makes BIG assumptions based on who someone (typically a celebrity) does or does not follow on Instagram or Twitter. Whether it be dating rumors, free agency, what have you— I always get a laugh, but I never pay too much mind to it. UNTIL RIGHT NOW.

As the NFL Draft quickly approaches, the consensus is that Trevor Wilson will be drafted first overall and then the New York Jets will take either Zach Wilson or Justin Fields. The former is a 6-foot-3, 209-pounder former BYU Cougar, while the latter is a 6-foot-3, 227-pound Ohio State Buckeye. If you clicked on this link, you know who they are by now and you have an opinion on who is the better pick. Both of them had ridiculous Pro Days and everyone is firmly on one side or the other. There is no grey area. You’re either team ‘Mormon Manziel’ or you’re all-in on the reigning national champion. I have been high on Wilson since the 2019 season, but I don’t know how New York doesn’t pick Fields at No. 2. I digress.

No matter which quarterback you would prefer, it doesn’t matter because the Jets are going to make the call, and it looks they may have already done so. Maybe. Probably not. But if they did, you heard it here first. Let me explain…

One of Wilson’s most recent Instagram follows is All In One Stop Shop, a vinylwrap car ship in Lodi, New Jersey. 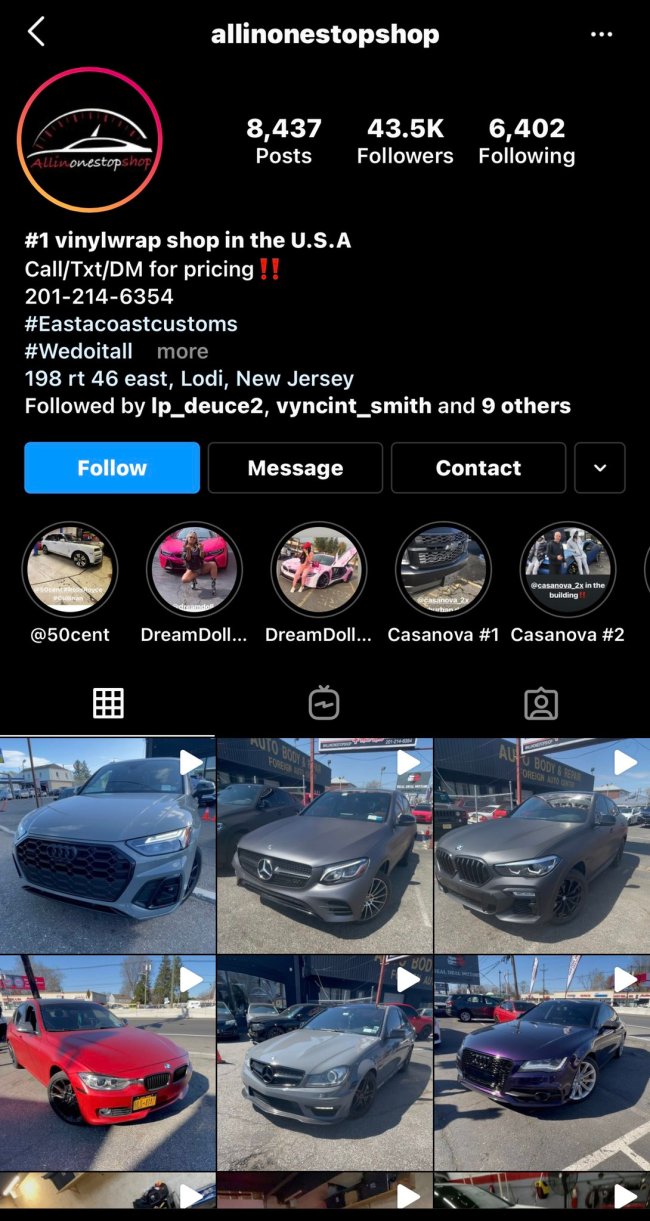 The shop is 30 minutes from Florham Park, where the Jets are located, and is the go-to shop for the team’s current players. Look at the list of those who follow the shop, including former quarterback Sam Darnold. Just below the newest Carolina Panther, you’ll notice @zachkapono1, Zach Wilson. 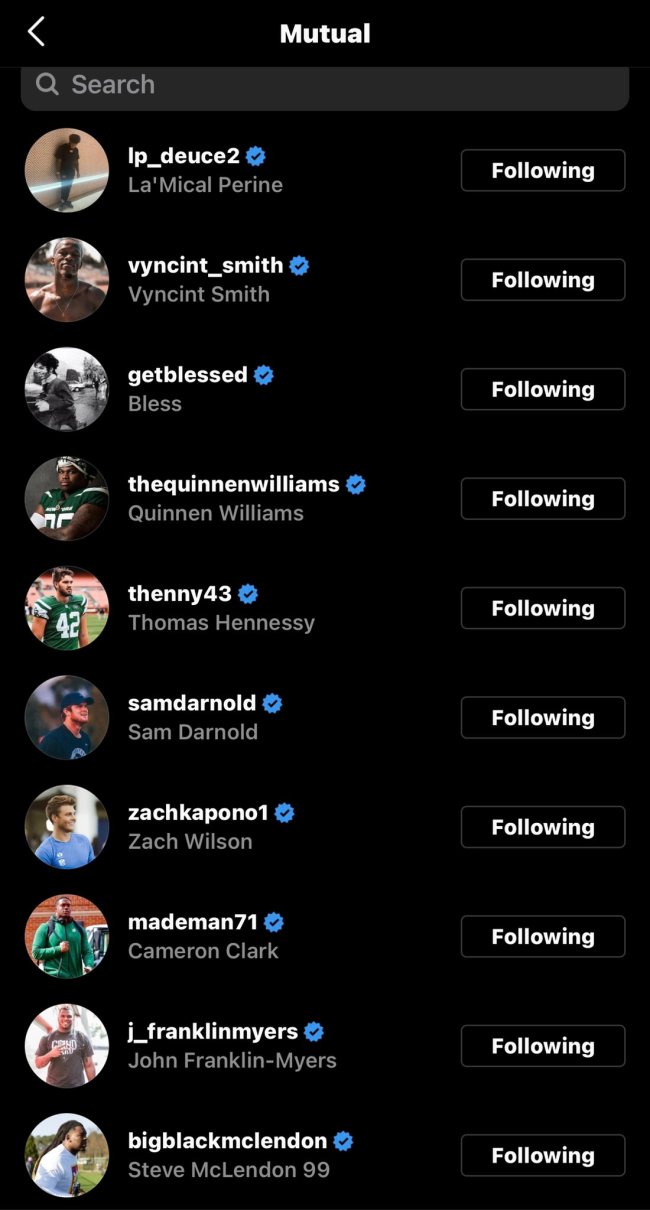 Again, yes, I know that it’s clickbait-y. But COME ON. This one is too good. For a potential draft pick to be following an autobody shop in his potential future home state is something that I will choose to be a definitive sign that Zach Wilson is headed east with the second-overall pick. Here’s a quick reminder of what he can do on the field:

BYU to the playoff pic.twitter.com/BiOEunMbLK

Let me be the first to welcome you to Gang Green, Zach.