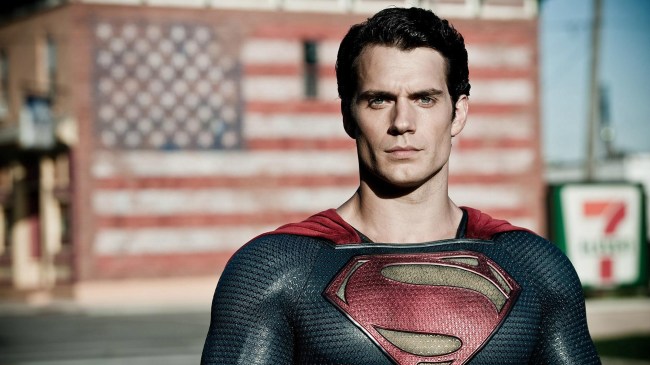 Despite the fact that I’m very much a “Batman guy”, I absolutely adore Man of Steel. While the film is about a nearly immortal, god-like alien, I actually find the human aspects of Man of Steel to be the strongest parts of the movie, which is an accomplishment unto itself. Specifically, I think about the moment where Henry Cavill’s Superman destroys General Zod’s world engine as his soon-to-be Daily Planet co-workers hang on for dear life. Just beautiful.

RELATED: Zack Snyder On The Most Misunderstood Aspect Of Batman

With that notion in mind, during BroBible‘s exclusive interview with Zack Snyder, I asked the Man of Steel and Army of the Dead director if there was ever a specific moment where the gravity of helming a Superman film hit him:

BroBible: For you as a film fan, as a comic book fan, was there ever a moment, a specific moment that you think of where you said to yourself, “Holy shit, I’m directing a Superman film,” and if so, what was that moment?

Zack Snyder: Probably the Smallville battle, which we shot pretty early in the schedule. And Henry was just standing out on the streets of Smallville in a Superman outfit, kind of walking down the street, and I was just–

BB: There’s that iconic shot of him in front of the flag.

ZS: “… This is cool.” But those moments are short-lived because Henry would walk up to me and be like, “It’s 100 degrees out here,” and he’s pulling the sleeve and sweat would roll out of his suit, like pour out. And I was like, “Oh, geez, that’s crazy.”

That’s not the only aspect of Man of Steel we discussed, as Snyder also told us that a direct sequel to the film would’ve featured Brainiac and Kryptonians from the Phantom Zone (such as Faora, Zod’s right-hand-woman in Man of Steel) as the villains, with Lex Luthor menacingly operating on the periphery:

ZS: “We talked about a Brainiac movie. But I do think that the Kryptonians that are in the Phantom Zone are probably still around. And there was always a possibility for their return. Faora and whoever’s left. That was a thing that was always out there that we talked about as a possible sequel. I just think it’s best to give Superman these extraterrestrial challenges because I think you’ve got to be careful with — other than Lex Luthor, because, of course, you have to continue with Lex, because Lex is his real nemesis.”

We’ll be releasing our Zack Snyder interview over on the Post-Credit Podcast on Friday, so make sure to subscribe and check that out.