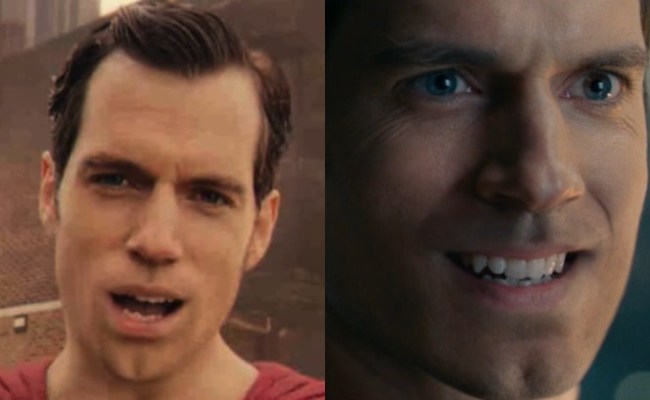 Now that Zack Snyder’s Justice League has arrived in all its glory, hopefully, the healing can begin, and we can now view 2017’s Josstice League as the comedy it very clearly is. I’m personally not ready to revisit the film as my disgust for it still cuts through my soul with the veracity of a Boom Tube. But when I do, I look forward to being able to unburden myself of its awfulness and consume it as pure farce. In that respect — when taken in the context of being nothing more than an absolute joke — Josstice League might actually have a shot at becoming a cult classic.

And while Zack Snyder himself may never reach that level of acceptance — and frankly, he doesn’t have to — he is now able to speak on Superman’s previously-deformed mouth, as he finally broke his silence about the truly horrific Josstice League sin while speaking with MTV News.

“I’ve only seen it in memes,” Snyder told MTV News about the digitally-erased mustache from the Justice League theatrical cut, a version of the movie Snyder has never watched. “It was funny because part of me is happy that we were able to have that not be the total legacy of the hard work that he had done over the last ten years, you know? It’s sad to think that that could have been the last view that people had of Superman was with that, whatever that is.” [via MTV News]

Of all Whedon’s many (on-screen) Justice League gaffs, the decision to CGI Henry Cavill’s mouth may have been his most egregious, and that’s really saying something considering he was the man responsible for this: 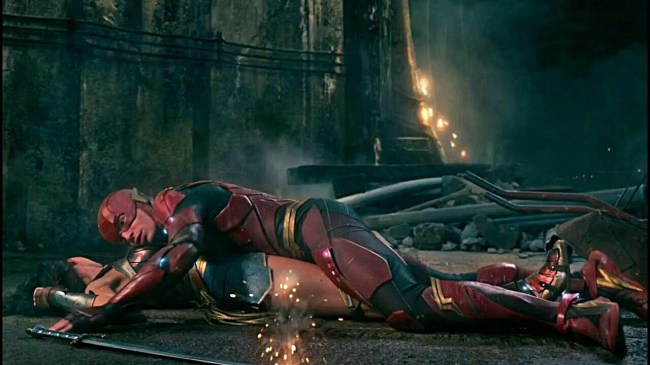 You can check out Snyder’s full interview with MTV News below. Also make sure to check out our massive Snyder Cut podcast, where we recapped and reviewed the entire epic that is Zack Snyder’s Justice League (the episode is embedded below).