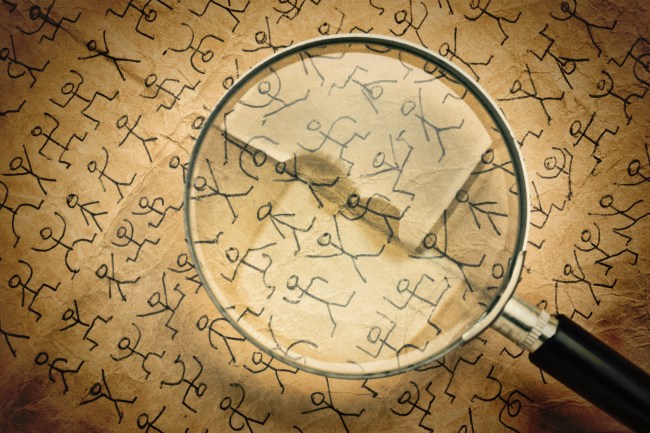 A 3-person team of international coding experts has FINALLY cracked the Zodiac Killer’s 340-character cipher that he used to send cryptic messages during his Northern California murder spree in the 1960s and 1970s. The Zodiac Killer claims to have brutally murdered 37 people but the real number could be much higher.

He’d send these creepy and cryptic messages to the San Francisco Bay Area press, one of which was solved by a school teacher and his wife in 1969, but this message below had remained unsolved for 51 years until now. The team consisted of Sam Blake (Australia), Jarl Van Eycke (Belgium), and David Oranchak (USA) and they submitted their findings to the FBI who were able to confirm that it’s legitimate.

And here’s the full decoded message left by the Zodiac Killer in 1969:

It’s wild to me that it has taken until now for anyone to crack this code. Maybe the FBI did it years ago and kept it under wraps. FIFTY ONE YEARS this has gone unsolved.

The identity of the Zodiac Killer is still unknown. The case is open and unsolved and it remains one of the biggest mysteries in American history. There have been films about the Zodiac Killer, books written, and still nobody knows who it was that’s responsible for the 7 confirmed murders. The Zodiac Killer himself claimed responsibility for 37 total murders.