Alex Trebek Has Bars For Days As He Raps Drake, Kanye And Desiigner On ‘Jeopardy!’ 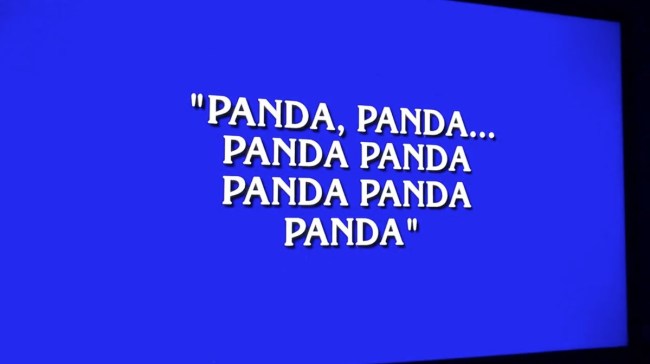 Jeopardy! is in the midst of their “collegiate week” and so some of the categories are changed for a younger audience. One of the categories was titled “Let’s Rap, Kids!” and it gave the 76-year-old Alex Trebek a chance to show his lyrical skills.

The answers were as follows:

I bet Trebek knew this question where this nerd fucked up hilariously.

Only a few months ago, Mr. Trebek has also rapped Snoop Dogg’s ‘Drop It Like It’s Hot’ and it was tremendous.

Now everyone is waiting for Trebek’s mixtape to hear him spit more fire bars.