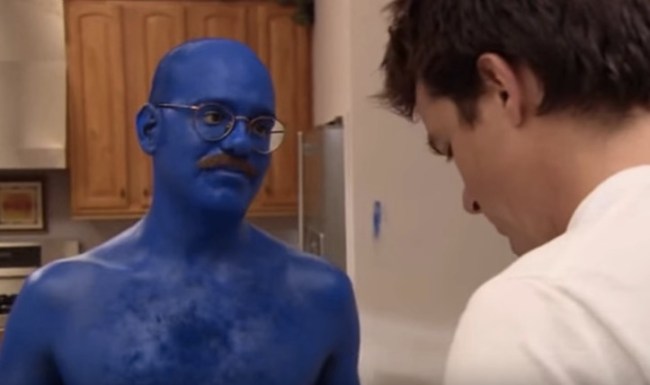 There’s big news today for Arrested Development fans, the show’s officially coming back for a fifth season on Netflix. This news comes after executive producer Brian Grazer has announced the entire cast has agreed in principle to salary demands with Netflix.

This was really the only roadblock in the way of a 5th Arrested Development season, and now that salary demands have been met the cast and crew can move forth with production.

“I think we’re really close to pulling it off finally,” Grazer told TheWrap on Wednesday. “All of the actors have agreed to do it and I think they’ve agreed to their compensation structure. That’s been the hardest–it’s all hard…But it should be happening soon.”

The 4th season of Arrested Development hit Netflix back in 2013, and it was one of the shows which helped solidify Netflix as one of the biggest players in the industry (if not THE biggest). With the fourth season of AD, Netflix was able to prove they are capable of resurrecting a beloved fan series and inject new life into it after the major networks have given up.

I’ve been a diehard Arrested Development fan since the days when it was still on FOX (03-06), back when FOX had no fucking clue what an incredible show they had on their hands and in spite of the show winning a ton of awards they chose to cancel it….So, here’s my reaction to news that Season 5 is on the way: