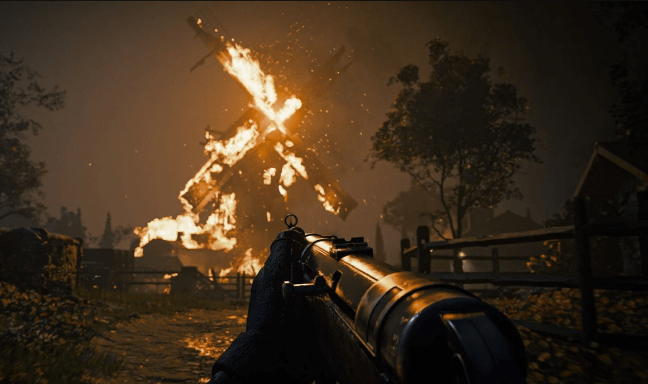 Starting on August 27, Call Of Duty will present gamers with a new alpha option in FPS gaming, until 10 a.m. PT on August 29.

RELATED: Over 500,000 ‘Malicious Accounts’ And Gamers Banned From ‘Call Of Duty: Warzone’

The new Champion Hill mode will invite (2v2) or (3v3) fighters to compete against each other in a round-robin death match tournament on a large map, which is divided into five different sections. “Each team has individual lives that carry over from match to match, but when your team’s lives hit zero, you’re out,” Polygon reports. “The last team standing wins.”

The new Champion Hill mode features an “economy system,” where players start out with the same loadout, but gamers can accumulate money in each match by killing enemies or by finding items scattered around the map. The gaming money can be spent on new weapons, perks, and killstreaks during “Buy Rounds” that occur between “Combat Rounds.”

The alpha version will start on August 27 at 10 a.m. PT and will be available until August 29. Call Of Duty: Vanguard will officiallly launch on November 5 on PlayStation 4, PlayStation 5, Xbox One X, Xbox Series X|S, and PC.