Over 500,000 ‘Malicious Accounts’ And Gamers Banned From ‘Call Of Duty: Warzone’ 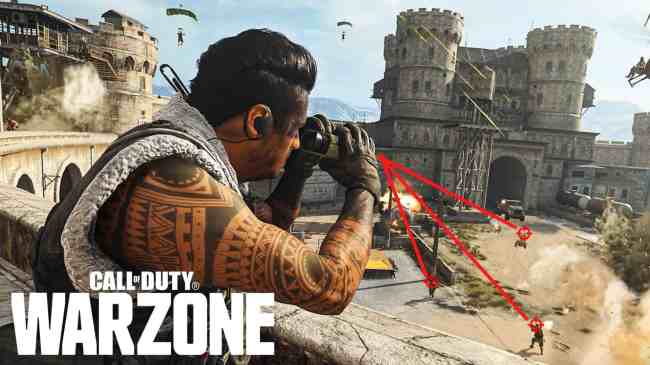 Call of Duty: Warzone co-developer Raven Software officially banned over 500,000 “malicious accounts” for cheating in the massively popular battle royale video game since last year. Call of Duty cheating has been a major problem since the game was introduced. But now, Activision is really cracking down on gamers who bend the rules to gain a gaming advantage.

Raven recently permabanned 30,0000 accounts for Call of Duty cheating, which added to the total of 500,000. The software company didn’t specify if the half of a million cheating gamers banned were on one single gaming platform or across all video game consoles.

Raven continues to work on aspects of Warzone that have been exploited by hackers. One includes a map in Verdansk ’84, which had a Mini Gun spawning from Supply Boxes. Plus, there was a glitch that allowed players to use the Gas Mask indefinitely. There was a Stadium glitch, which allowed CoD gamers to sink unnoticed under the map and snipe unsuspecting players without possible retaliation.

On social media, those who got hit by the ban hammer complained about the Call of Duty bans. The Call of Duty cheaters claim that they hadn’t cheated. The accused say their accounts hacked by other accounts.

In February, Call of Duty issued a warning about cheating, stating it had “zero tolerance” for cheaters and would focus to “combat both cheaters and cheat providers” in an effort to “delivering a fair and fun experience for all players.”

At the time, Activision banned 60,000 accounts for “confirmed cases of using cheat software in Warzone.”

What Has Activision Done In The Past To Stop Call of Duty Cheating?

Activision revealed that it rolled out several actions to counter cheating:

The gaming company also said that it had made enhancements to its internal anti-cheat software. Activision added more cheating detection technology, and added new resources dedicated to monitoring and enforcement.

“The security and enforcement teams have additional measures coming – both preventative and enforcement,” the post stated. “Throughout this year to root out both cheaters and cheat providers.”