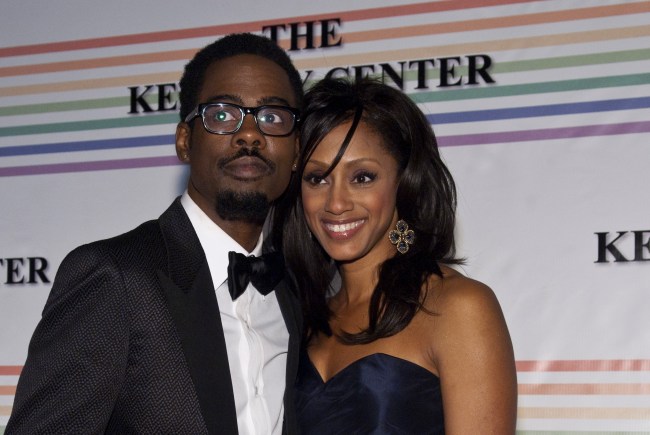 Chris Rock spent nearly two decades of his life with Malaak Compton-Rock, his wife and the mother to his two daughters. In a candid interview with Rolling Stone, the 52-year-old admitted to selfishly squandering all they’ve built by cheating on Malaak with three women, one of whom is famous. The two split in 2014 and finalized their divorce in 2016.

“I was a piece of shit,” Rock said, adding that he felt entitled to cheat on his wife seeing as he was the famous breadwinner of the family.

He’s since changed his attitude completely.

“That’s bullshit,” he admitted. “That actually goes the other way. My faults are magnified. Your significant other, if they really love you, has a high opinion of you. And you let them down.”

Rock opened up with how his divorce humbled him and brought him back to square one.

“Getting divorced, you have to fucking start over,” he said. “You get to reset. It’s not a breakdown, but something in your life broke down.”

Despite his self-reflection, Rock didn’t hold back when telling a packed crowd that he cheated on his wife with three women during a stand-up set. Many women booed and men just stared at their drinks. Rock smiled and said:

“Men, it’s a lot easier to be faithful when no one wants to fuck you.” 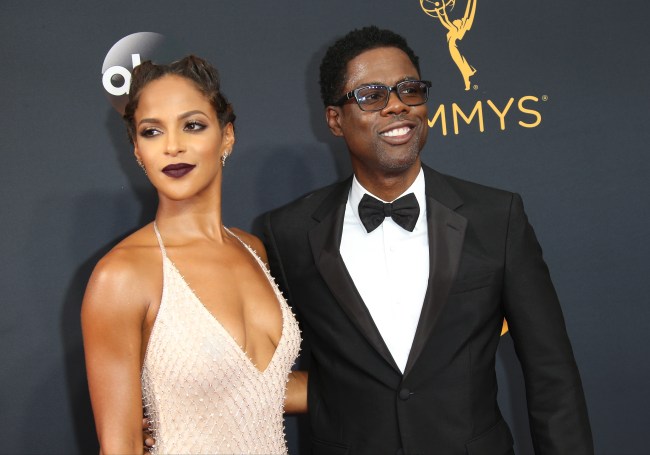 “Would I ever get married again?” He paused. “Not if it would cure AIDS.”