‘Deadpool 3’ Is Already In The Works And, Based On Rumors, I Want To See It Even More Than ‘Deadpool 2’ 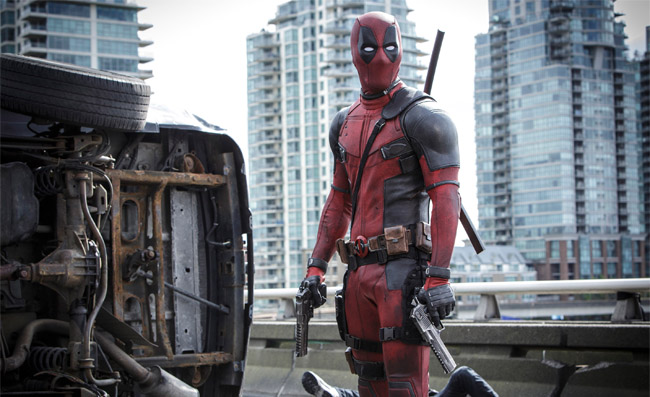 Deadpool 2 hasn’t even started filming yet, but Fox is already planning ahead for Deadpool 3 which sounds like it could be amazing.

Considering that the first Deadpool movie made money hand over fist this really should come as no surprise though.

What is a bit of a surprise is that a new report suggests that because of the lackluster box office performance, by comparison to the previous films, Deadpool could be a part of yet another re-boot of the X-Men.

With Hugh Jackman finishing up his Wolverine series and X-Men stars like Jennifer Lawrence, Michael Fassbender, James McAvoy and Nicholas Hoult at the end of their contracts, it looks like Ryan Reynolds may be the new face of the franchise for Fox.

Deadpool was a surprise massive hit ($782.6 million) in February, so the studio has moved quickly to fill the sequel’s director chair, with John Wick’s David Leitch now in negotiations. And in a sign of how much faith it has in the Reynolds-starring franchise, Fox already is planning Deadpool 3, readying a filmmaker search for a storyline that will involve another X-team, X-Force, say sources.

The John Wick director doing a Deadpool movie featuring another mutant team, the X-Force, which could include Deadpool, Cable, Colossus, Archangel and Psylocke?

Can we just see that movie first?!

As for the X-Men films, Fox isn’t totally giving up…

Sources say the flagship series will be reconfigured, with Simon Kinberg, overseer of the franchise as producer and writer, working on a new script. Singer, who directed four X-Men movies, will not be returning, according to insiders, but the script is being written with Lawrence, Fassbender and McAvoy optimistically in mind.

Plus, Fox also has The New Mutants coming own the pike featuring teens with mutant abilities that also could figure into the reconfiguration of the X-Men series they’re talking about doing.

Unlike D.C., Marvel once again seems to get what fans want to see, and that is very, very exciting news.