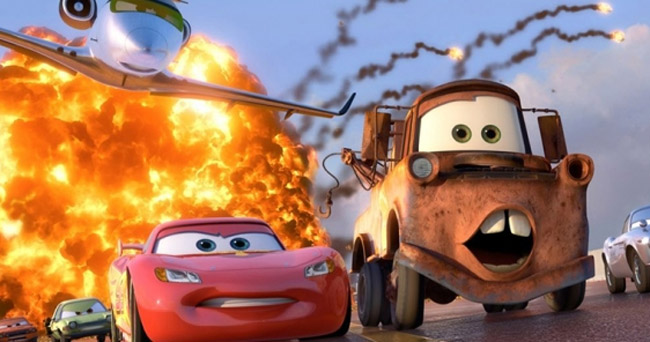 There have been many Easter eggs discovered over the years that have connected the numerous Disney Pixar movies to one another, but we’ve never been 100% that they are all part of one big universe.

Recently, we’ve seen links between Toy Story and Finding Dory. And in the past we’ve seen Finding Nemo tied to Monsters, Inc. 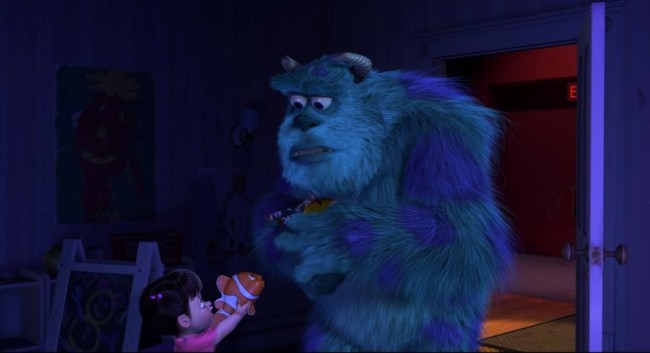 But did know there was a character from Cars hidden in The Incredibles? Or that Inside Out also had a connection to Finding Dory? Or that Toy Story 3 has an Easter egg in Up? Or how about the fact that someone from The Good Dinosaur appears in Inside Out? Or that the Pizza Planet delivery truck shows up in almost every single film?

And that’s only the beginning, because while this new video just released by the official Toy Story Facebook page shows a lot, there are actually even more.