GAMERS REJOICE! There Is A New ‘Elder Scrolls’ Game Coming Out THIS YEAR And It Looks AMAZING 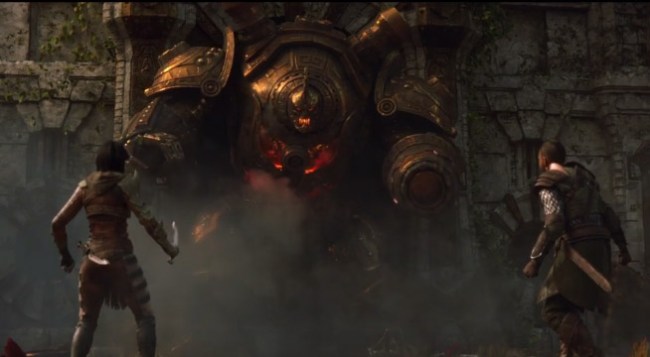 If you’re a gamer then have we got some HUGE NEWS for you today. That’s right, there is a new edition of TESO coming out THIS YEAR and it will called The Elder Scrolls Online: Morrowind.

Those who have played previous iterations of the game will be familiar with Morrowind. Back in 2002, The Elder Scrolls III: Morrowind was released and we were treated to many adventures on the island of Vvardenfell.

And now, on June 6th, we will be able to do it all over again, only in a whole new adventure sure to cost us relationships and miss appointments as we travel the Black Isle in search of victory in whatever form it may come.

The Elder Scrolls Online: Morrowind will be available on PC, Mac, PlayStation 4 and Xbox One on June 6, 2017. Watch our cinematic announcement trailer to get some backstory and see the new player class, the Warden, in action for the first time. You may even recognize an old friend from your earlier ESO adventures.

Here’s a look at “the Warden.”

Introducing the Warden: #ESO’s fifth playable class, and the first new class to be added to the game since launch. #Morrowind pic.twitter.com/wDC1LAZ6Ad

According to Nerdist, the expansion will retail for $39.99 (if you already have the base game), and $59.99 for all existing Elder Scrolls Online content including the DLC. 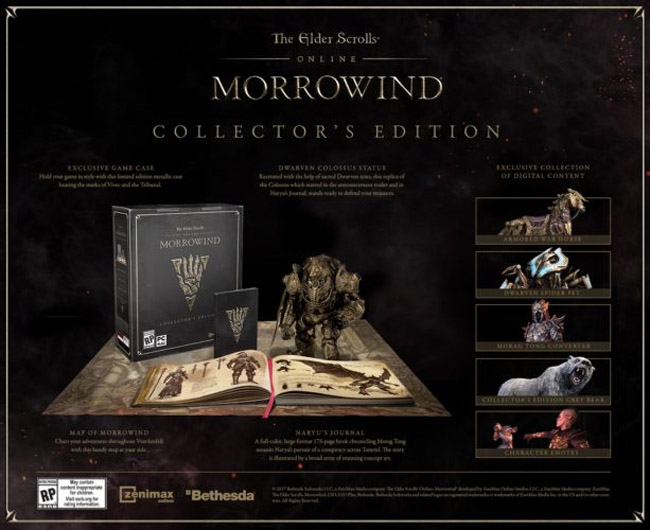 Here’s the cinematic trailer that Bethesda mentioned above.