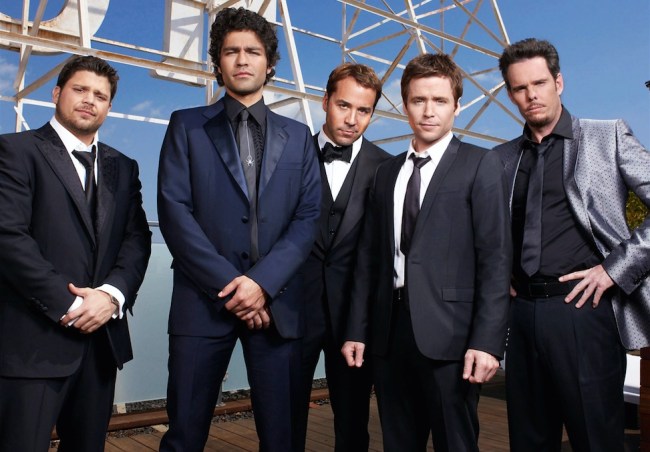 I didn’t expect to spend my weekend making Entourage memes.

But, after coming home from a birthday dinner on Friday night to an empty house, I started thinking about the episode where Vince and the boys go to Vegas for the first time. It’s Season 3, Episode 9, appropriately called “Vegas Baby, Vegas!” after that beloved catchphrase from Swingers, the original buddies-go-to-Vegas movie before The Hangover smashed every box office record known to man in 2009.

High rolling after the success of Aquaman, Vince gives Turtle and the gang a fat wad of cash to have fun with. Drama books some time with his favorite masseur. It’s the perfect episode summarizing every guys weekend in Vegas, down to the opening scene as they enter a casino:

Eric Murphy: Tradition… when we were kids, we’d hit A.C., we put 5 bucks on red. We win, we knew it’d be a good weekend.

Ari Gold: What if you lose?

And ending with the gang in a fisticuffs after an extra douchey Seth Green jaws at E about his girlfriend Sloan, causing a fight after an infamous reference to a renown 20th-century painter:

Next time you're sad about life, remember that you were alive during the greatest scene in premium television history. pic.twitter.com/8GEDWaEIb6

Ready to feel old? That episode aired almost 11 years ago.

Entourage is a show that got it. Sure, it was campy, childish, boorish, and immature. But the ball-busting friendship dynamic between the core four characters was genuine and endearing, part of what made the show so awesomely voyeuristic to aging manbabies like myself. It was a show that didn’t give a fuck and we love it for that.

A couple years ago, when the Entourage movie came out, I wrote about why the show continues to be so important to groups of dudes around the world:

I’d like to believe that every group of Bros who has ever binge-watched Entourage did that exact same thing — delegate who is who from Entourage IRL, then apply the show to one’s own life.

Not everyone gets Entourage, but those that do really get it. Pop culture has largely evolved beyond the show’s cheesy brand of high-five locker room humor. One-liners are dead. But Bros of all ages still idolize Entourage’s effortlessness at showcasing the brotherhood that exists between all Bros, no matter what age.

At it’s core, Entourage has never been about Vinny Chase and the gang. Rather, it’s about how eerily similar their chemistry is to the chemistry a Bro has with his own friends in real life. Their antics onscreen mirror the way a Bro brags to his friends about his own shenanigans. Entourage doesn’t exist to make deep, bold statements about the shallow depravity of Hollywood life. But it does use a fantasy life in an L.A. fantasyland as a backdrop for showcasing a certain type of friendship. The lame story arcs and lack of self awareness just refocus the lens on what’s important: Each other, through thick and thin.

At the end of the day, you’re left thinking these four fuck-ups would be acting the exact same way at a shore house in Manasquan or Ocean City this summer if Vinny never moved to Hollywood.

Continue reading: Why ‘Entourage’ Is So Important For Bros Everywhere

Since the show ended in 2011, the culture has dramatically evolved beyond Entourage its simplistic locker room comedy. But every now and then it’s fun to look in the rearview mirror and reminisce about the glory days of Entourage in pop culture. Hell, once-upon-a-time former President of the United States Barrack Obama called it his favorite show, something that’d be unthinkable for a politician to admit at this stage of modern politics.

Over the weekend, I took a walk down memory lane and turned some of my favorite Entourage moments into memes on the BroBible Twitter and Instagram. I’m calling it the great Entourage memefest of 2017. Consider it an attempt to bring the show up with the times, applied to all sorts of modern cultural moments and Bro-life scenarios.

Before there was SAFTB or “crackin’ open a couple cold ones with the boys”, there was Tom Brady and Marky Mark telling Drama to take a mulligan.

Hope you enjoy them as much as I enjoyed making them.

—“You kidding? I am Queens Boulevard”— 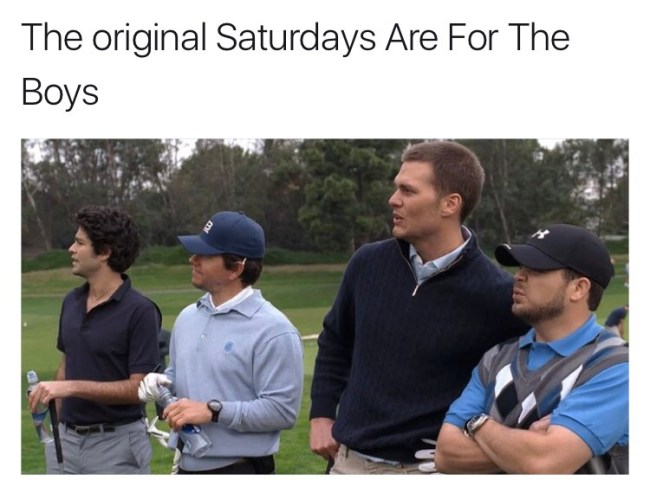 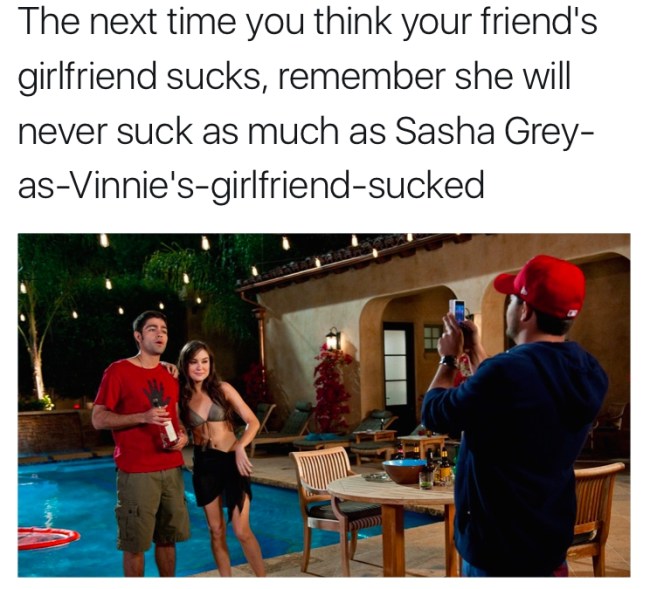 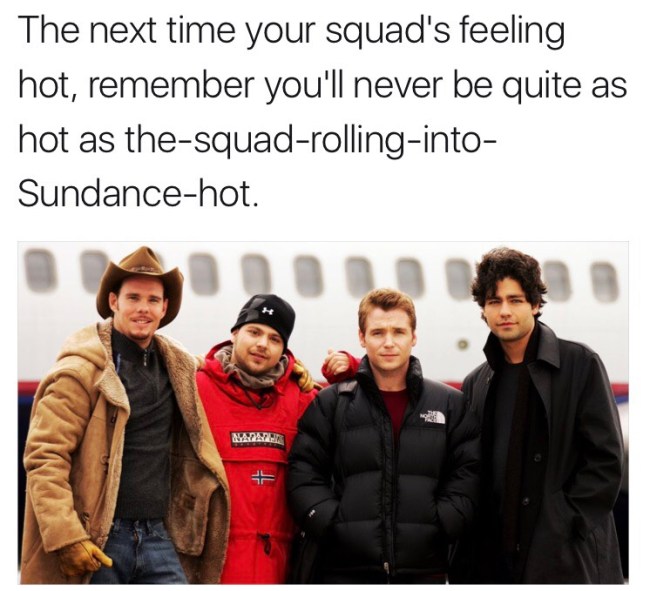 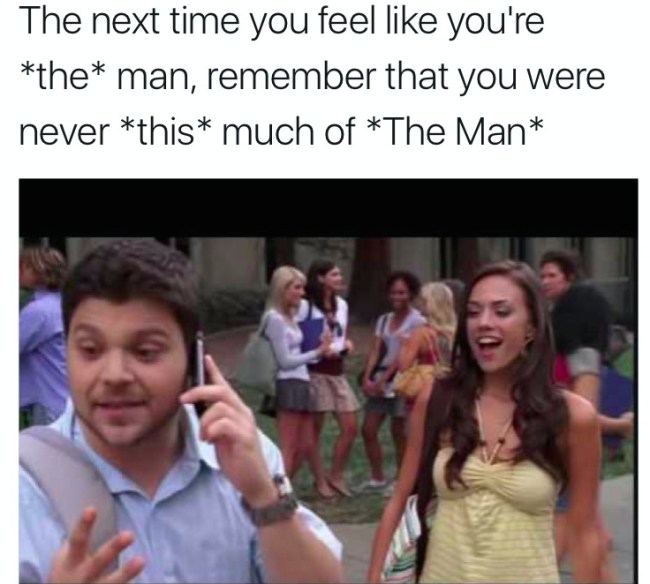 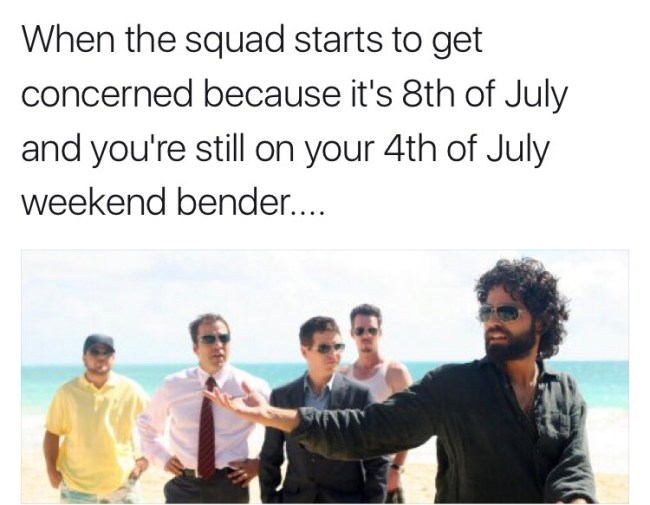 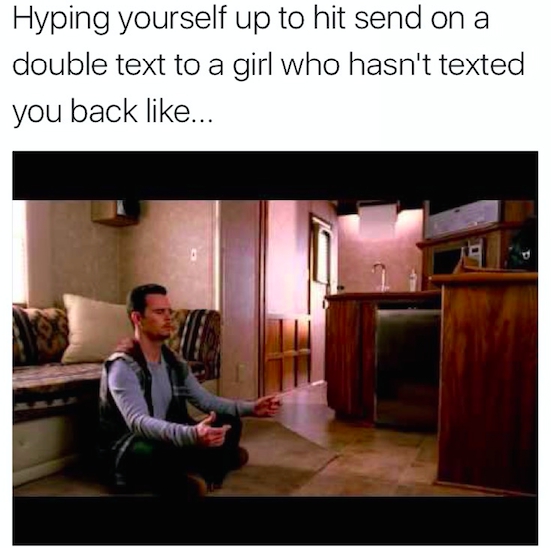 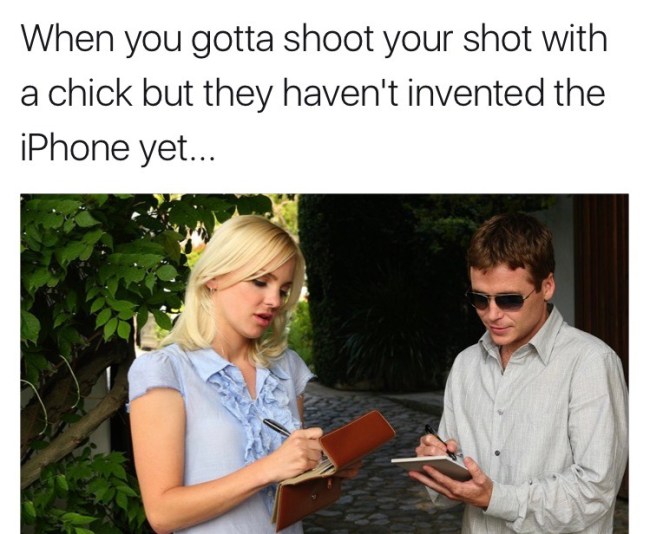 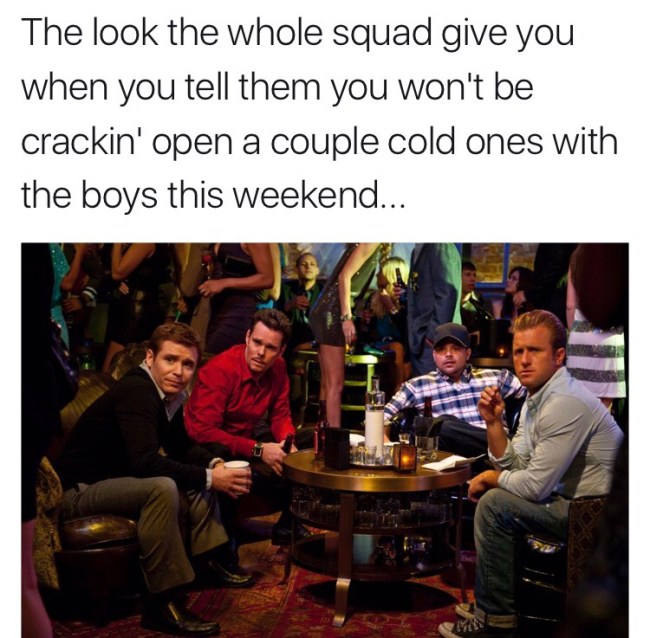 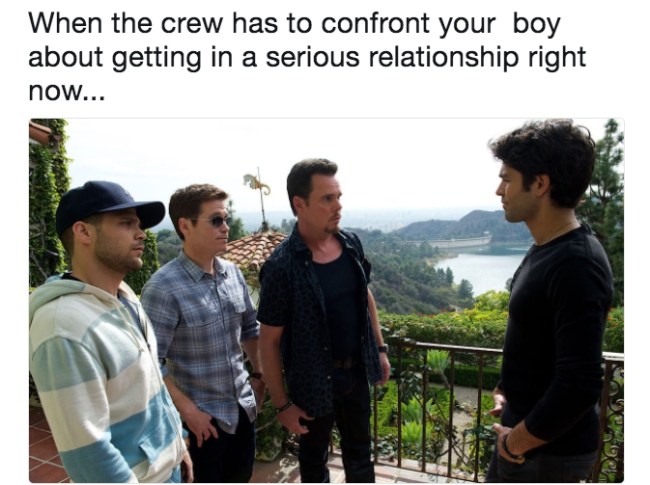 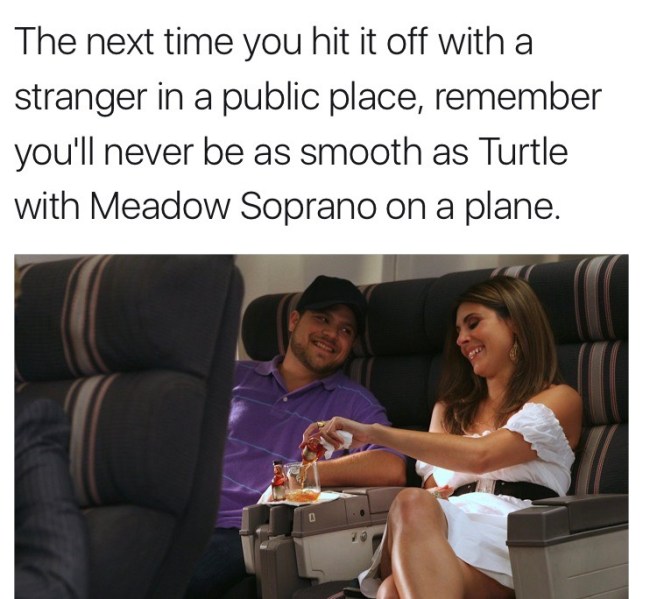 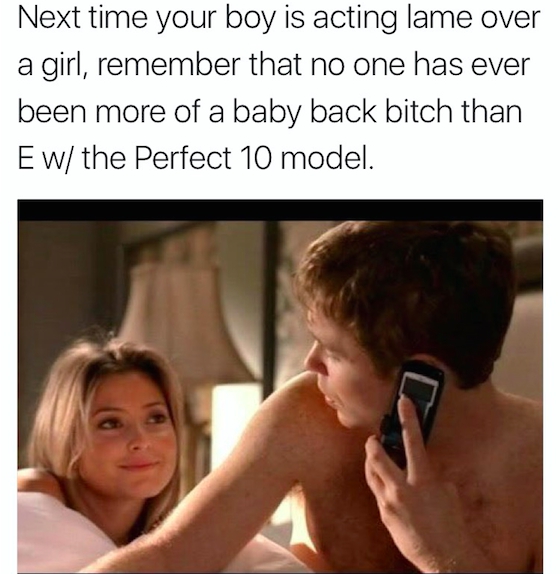 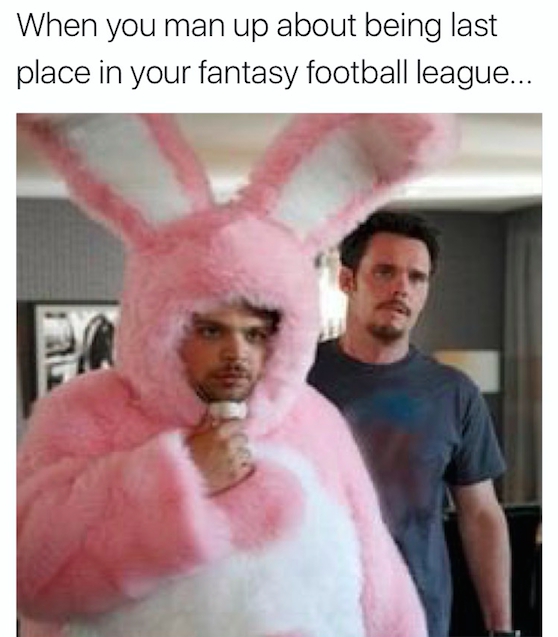 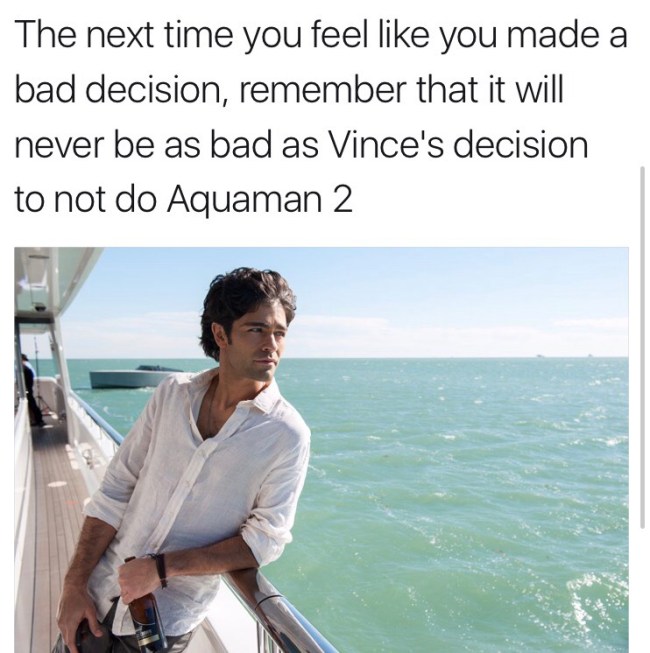 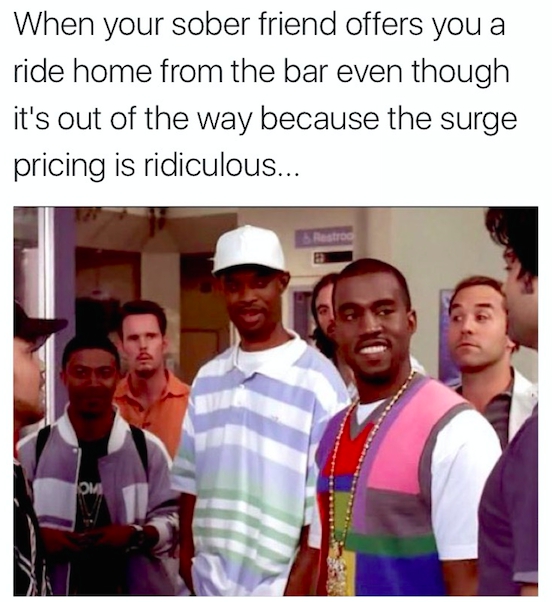 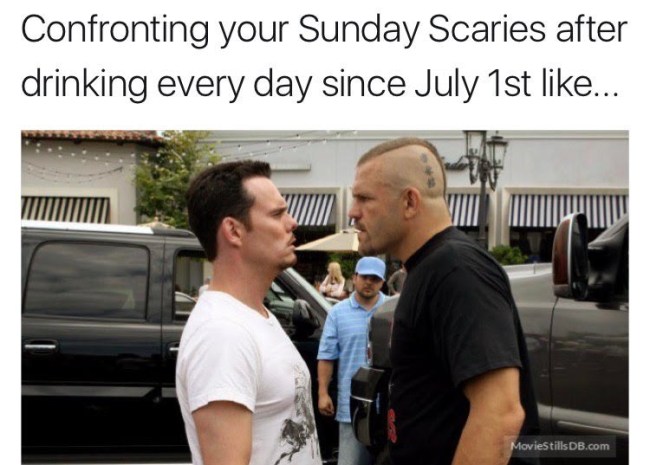 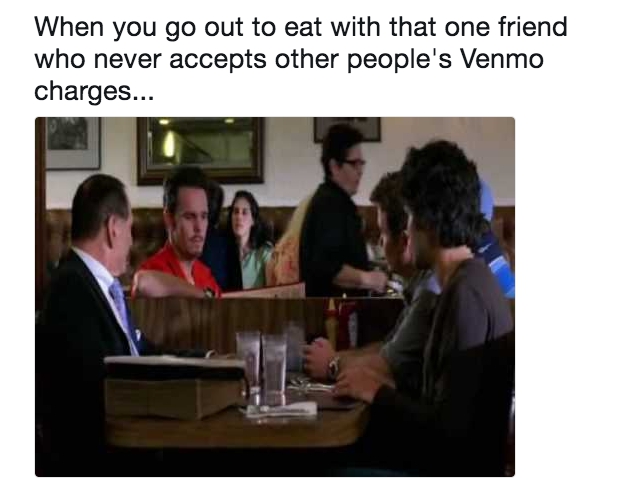 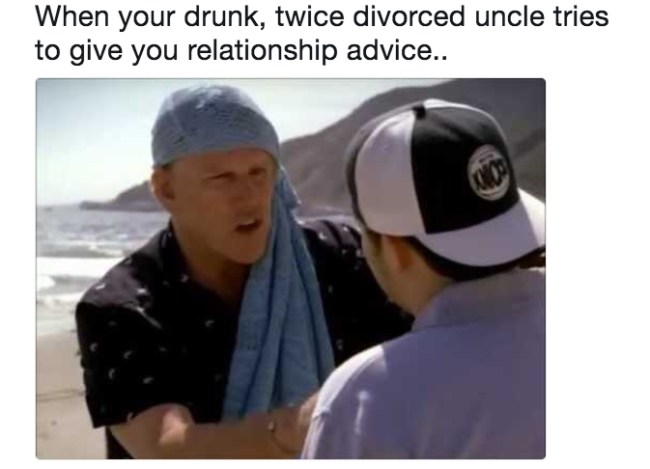 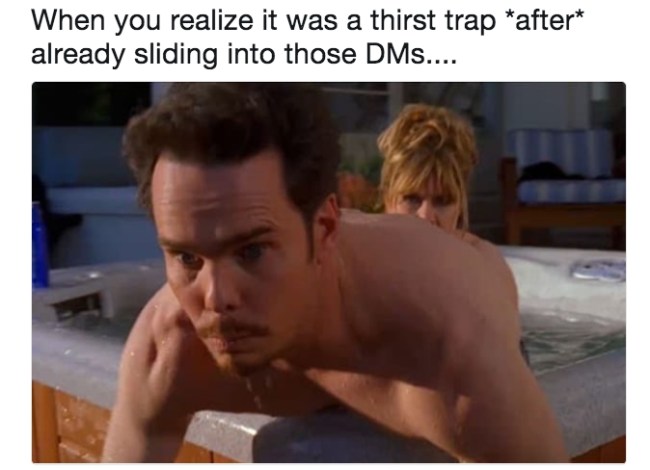 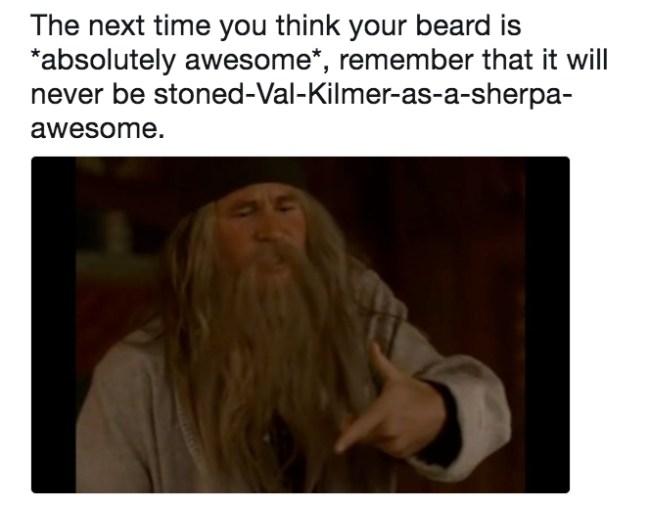 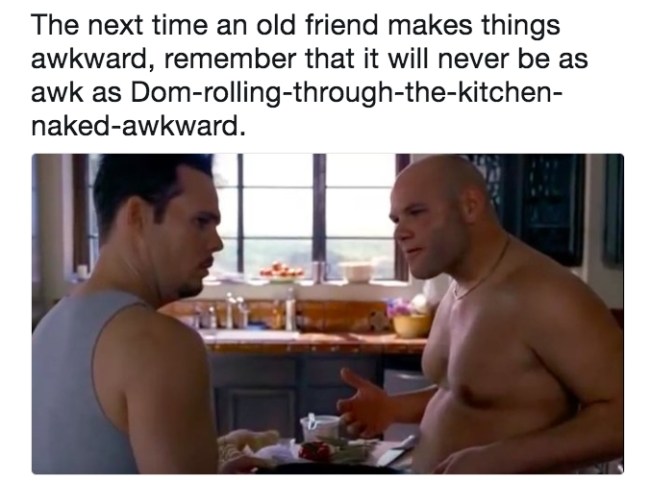 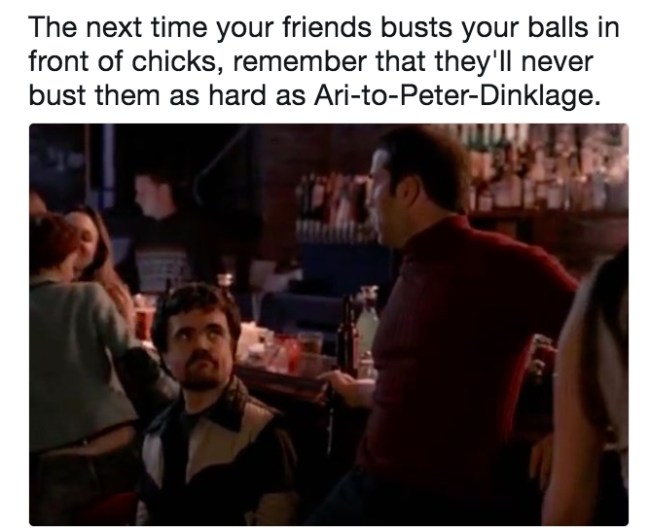 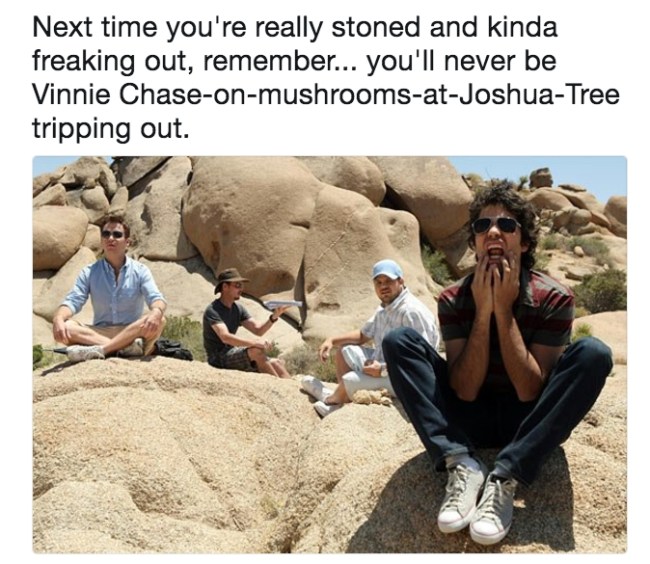 Follow Brandon on Twitter to share your own ‘Entourage’ memes or reminisce about how much you miss Vinny and the gang too. Fun fact — ‘Entourage’ creator Doug Ellin went all Billy Walsh once and blocked him!