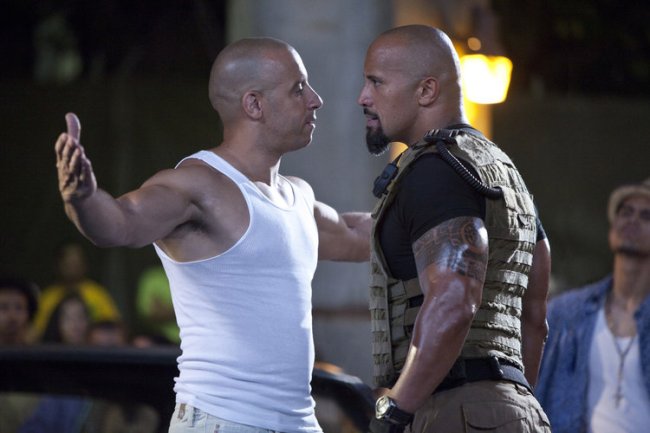 The Fast and the Furious franchise is not only massively successful in the United States, but overseas as well. The 2015 flick Furious 7 made over $1.5 billion at the worldwide box office. In fact, the entire Fast & Furious franchise has made nearly $6 billion in the worldwide box office since 2001, making it the seventh-biggest movie franchise in history. There are a total of nine F&F movies that have been made, including the newest F9 this summer. But one of the most interesting aspects of the Fast & Furious movies could be the alternate titles of the Japanese versions, according to The Hollywood Reporter.

These titles absolutely sound like they are the spin-off video game for The Fast and the Furious franchise. Find someone who loves you as much as Japan loves the words “wild speed.”