We’re still anxiously awaiting the first full Game of Thrones Season 7 trailer to drop while HBO hits us with these hype/promo clips, but I’m not complaining. This doesn’t really give us an inkling of what we should expect to see in the upcoming seasons, the show’s second to last, but all of the energy is there, and we at least get a glimpse of which characters HBO will be focusing on for Season 7 of Game of Thrones. 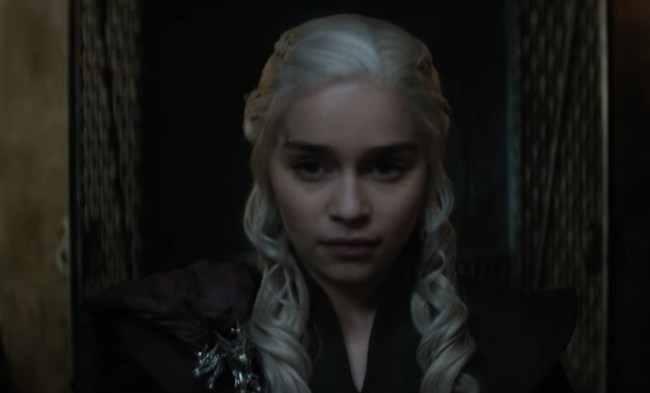