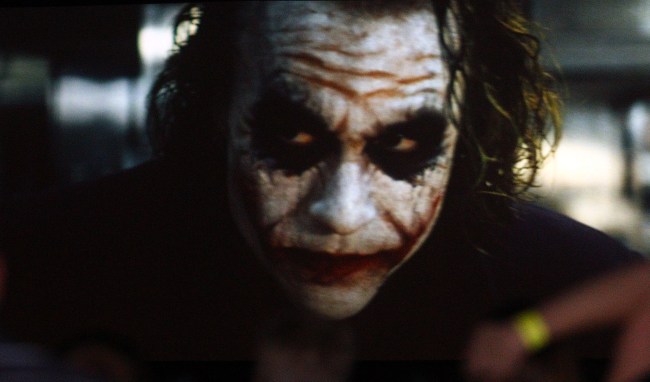 The image you see above is how many out there remember Heath Ledger. That’s not a bad thing as it was easily Ledger at his finest as an actor, winning a posthumous Best Supporting Actor Oscar for the role.

However, as a new documentary called I Am Heath Ledger so wonderfully shows, there was much more to the man who left us way too soon at the age of just 28. 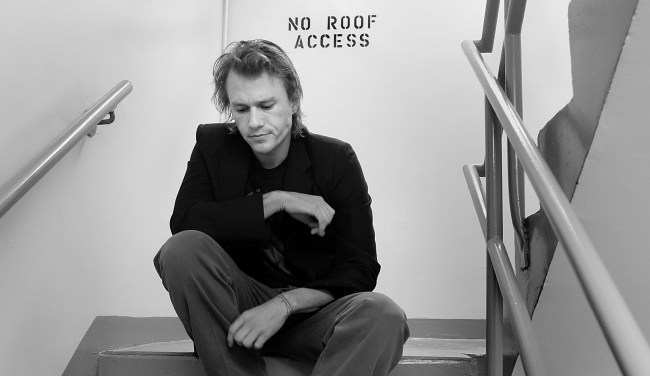 The film, which premiered at the Tribeca Film Festival this week and will air on Spike TV on May 17th, delves deep into the man beyond the screen.

Using interviews with Ledger’s family and friends as well as home-video footage we get a behind-the-scenes look at how Ledger, despite being a great actor, truly longed to direct. It also reveals how much he struggled with his fame.

Several pals revealed that acting wasn’t Ledger’s true passion and that he always aspired to be a director. “There were always cameras around — a video camera, a Polaroid camera or a film camera. That’s the only way I think of him, with the camera in the hand,” Christina Cauchi said. The Brokeback Mountain star’s childhood friend Trevor DiCarlo added, “He was always a director. Acting was just a way to get there.”

Others recalled that once Ledger became a household name, he struggled with stardom. “He kind of almost pulled out of every movie he ever ended up doing,” Alexander said. Filmmaker and longtime friend Matt Amato said, “He wanted fame — and then when he got it, he didn’t want it.”

Ledger, who died in his New York apartment on January 22, 2008 due to what was called an accidental overdose of six prescription drugs, has been gone nine years now, but the mark he left on many is still very deep.

I Am Heath Ledger will also be shown at select theaters beginning on Wednesday, May 3rd.