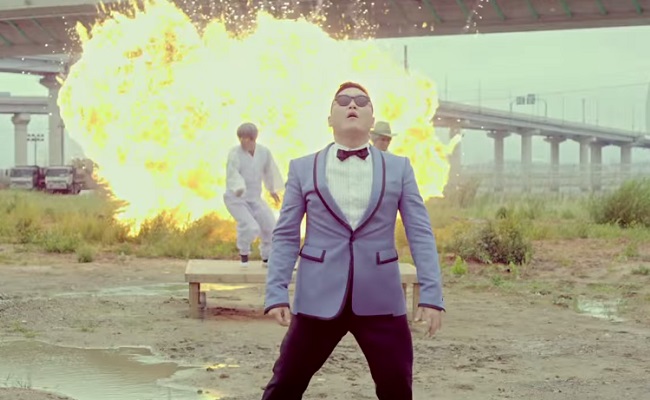 The year of 2016 means that YouTube personalities can make more than brain surgeons and the President of the United States. It is a whacky whacky world we live in when a guy who narrates playing video games pulls in more dough than most elite professional athletes.

According to Forbes, the top 10 YouTube personalities earned a combined $70.5 million in the 12 months ending in June—a 23% increase from last year’s total.

The list measures earnings before subtracting management fees and taxes. Our figures are based on data from Nielsen, IMDB and other sources, as well as on interviews with agents, managers, lawyers, industry insiders and the stars themselves.

I recognize exactly three of these people and I work on the internet.

Comedian, actress, singer best known for her for her Internet character Miranda Sings. Her YouTube channels, combined, have surpassed 2 billion total views. The Miranda Sings channel has more than 7 million subscribers, and the character has more than 5 million Instagram followers.

Internet comedy duo known for their online viral videos, comedy songs, ten-episode TV series Rhett & Link: Commercial Kings for the Independent Film Channel. he duo runs a number of YouTube channels including Rhett & Link, which has over 669 million views and over 4 million subscribers.

Chilean YouTuber, comedian, musician, singer, and writer. His channels are currently the 2nd and 19th most subscribed on YouTube, having a combined total of over 46 million subscribers. He is the first YouTuber to obtain two Diamond Play Buttons (for achieving 10 million subscribers on his two channels).

YouTube gamer personality whose channel has over 15.3 million subscribers, over 6 billion total video views, and is the 21st most subscribed channel on YouTube.[7] Fischbach specializes in Let’s Play gameplay commentary videos and indie games, commonly of survival horror and action video games.

YouTube personality who is most famous for her cooking show Nerdy Nummies, one of the most well known baking shows on YouTube. Her channel has amassed 7.3 million subscribers and average of 75 million views per month.

YouTube personality, vlogger, comedian, actress and rapper. Her videos have received over 1.5 billion views, and her channel has accumulated over 10.0 million subscribers

Swedish web-based comedian and video producer. His channel has reached over 49 million subscribers as of December 2016. On 19 July 2014, the channel surpassed singer Rihanna’s Vevo account on YouTube to become the most viewed channel of all time.

So there you have it. Rich YouTubers. Now if you’ll excuse me, I need to go exchange these plastic bottles to buy lunch.