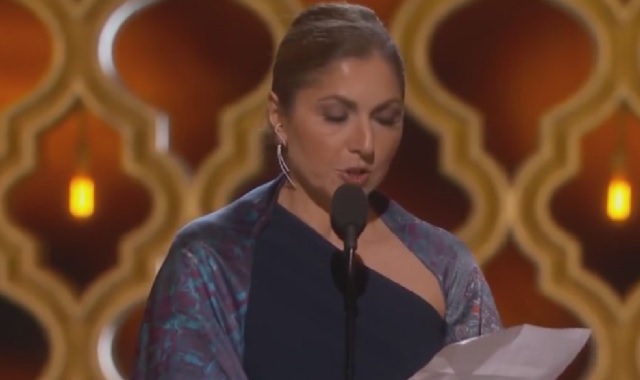 Iranian director Asghar Farhadi would have been excluded from attending tonight’s Academy Awards because of Donald Trump’s travel ban of seven predominantly countries.

Farhadi eventually won the Oscar for Best Foreign film but he decided to skip the ceremony in protest of Trump’s action but did send someone to read a statement on his behalf.

In the statement, Farhadi blasted Trump for targeting those who are victims of aggression and for creating an environment of fear.