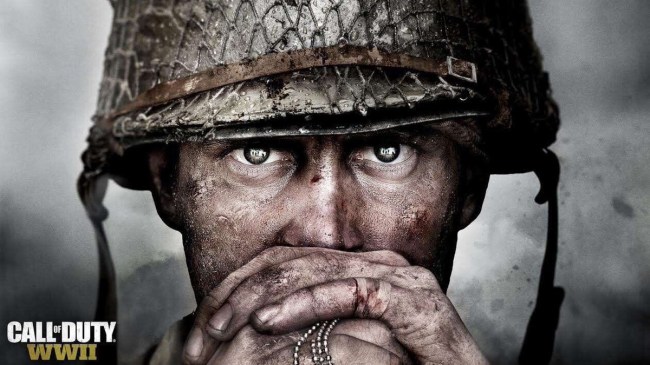 Last month, we learned that the Call of Duty franchise will return to its roots with their newest installment taking place during World War II. 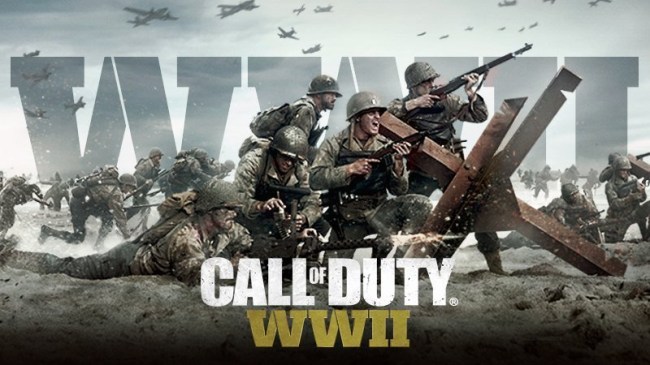 Activision confirmed the rumors about Call of Duty WWII on Friday.

Call of Duty: WWII takes the series back to its roots. Here's a brief history of Call of Duty and World War II. https://t.co/8BsFJPJNx9 pic.twitter.com/Bwvox2nF4e

Now we receive our first leaked images of the upcoming game. 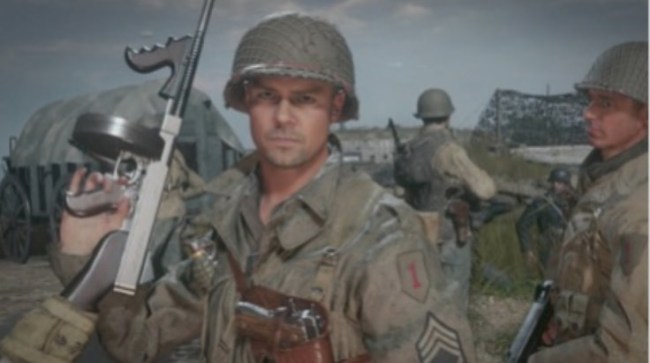 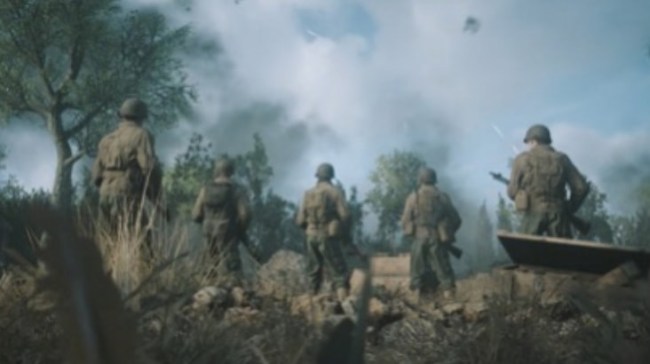 This is allegedly the game’s box art, according to a slip up by Amazon. 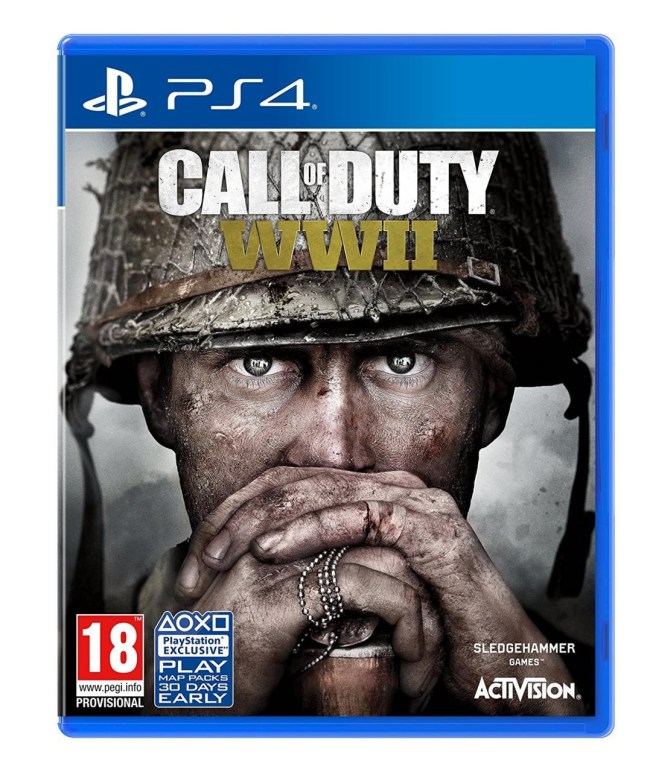 The campaign mode will include one of World War II’s most iconic battles:

Call of Duty returns to its roots with Call of Duty: WWII–a breathtaking experience that redefines World War II for a new gaming generation. Land in Normandy on D-Day and battle across Europe through iconic locations in history’s most monumental war. Experience classic Call of Duty combat, the bonds of camaraderie, and the unforgiving nature of war against a global power throwing the world into tyranny.

Call of Duty: WWII tells the story of an unbreakable brotherhood of common men fighting to preserve freedom in a world on the brink of tyranny. Players enlist in a gritty intense journey through the battlegrounds of war. The campaign features bold, lifelike visuals with the kind of blockbuster cinematic authenticity that only Call of Duty can deliver. 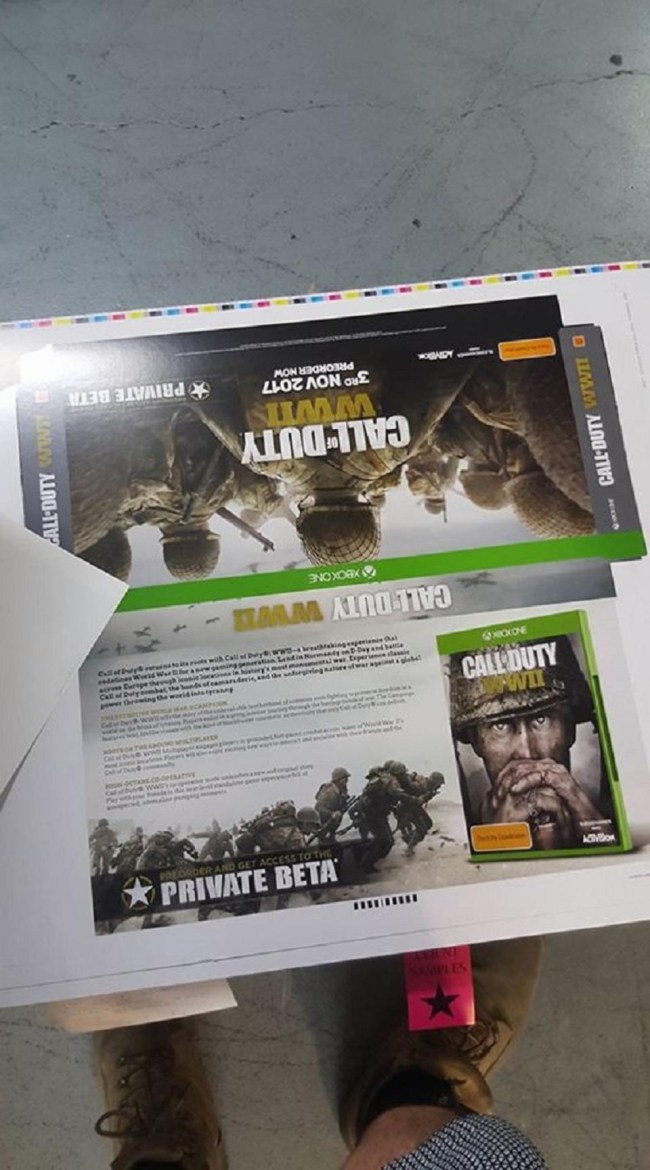 The multiplayer mode is described as “boots on the ground.”

Call of Duty: WWII multiplayer engages players grounded, fast-paced combat across many of World War II’s most iconic locations. Players will also enjoy exciting new ways to interact and socialize with their friends and the Call of Duty community.

There is also a “high-octane co-op” mode.

No word on zombies.

We won’t learn any more official details on the new game until next week during a full reveal livestream scheduled for Wednesday, April 26, at 1 PM EST.