Leonardo DiCaprio Was Vaping Through The Entire SAG Awards, Now I Will Buy A Vape 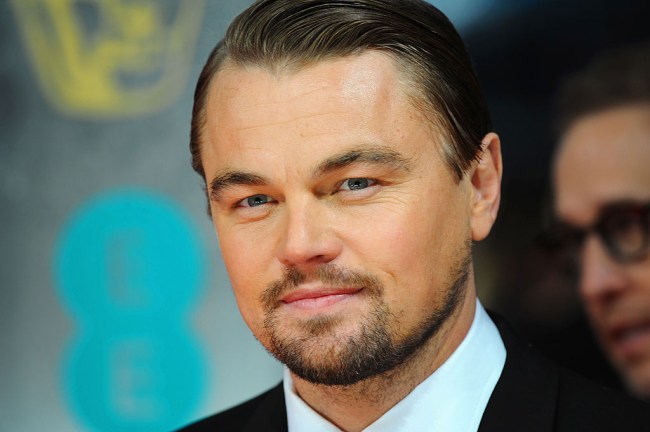 I am here to apologize.

For all those posts I wrote about vapes blowing up in peoples’ faces, I’m sorry–they probably deserved it. For those articles we published about e-cigs being equally as unhealthy as cigarettes, we regret them–it was sloppy journalism. I apologize for my previous inaccurate belief that in order to smoke a vape pen, your name had to be Chad, Mitch, or Tanner and you needed to own three fedoras and an acoustic guitar that you don’t really know how to play.

Like most things in my life, I was wrong.

This became clear to me after witnessing Bro King Leonardo DiCaprio vaping his way through the entire stuffy Screen Actors Guild Awards last night. DiCaprio’s first SAG in five nominations simply didn’t compare to the buzz he got from the vape.

If @LeoDiCaprio doesn't win an Oscar for 'The Revenant,' he def should for this spot-on rendition of our friend Chad pic.twitter.com/Oq3hNbpr3n

i hope to one day have the kind of relationship with my boyfriend that leonardo dicaprio has with his vape pen pic.twitter.com/Iq1LQs4lvF

Who knew Leo liked to vape too. Shop for vape products here at The Cinder Room. #TheCinderRoom #ShopVape #Vape pic.twitter.com/c0G72thnhi

"@JustJared: Leonardo DiCaprio was surrounded by hot women in St. Barts yesterday & we have tons of pics: pic.twitter.com/P1ROtAW3go" leo #vape