The new Power Rangers full-length trailer is going heavy on the #ThrowbackThursday nostalgia and reintroducing you to some childhood memories.

The new Power Rangers trailer features five regular high school kids who must harness their newfound powers to defend the world from being destroyed by an alien threat. Sounds easy enough. We meet Zordon, voiced by Bryan Cranston, who will mentor the Mighty Morphin Power Rangers and explain their new-found abilities. Instead of a bizarre floating head in a tube, Zordon is now one of those pin dohickey things you put your face in. 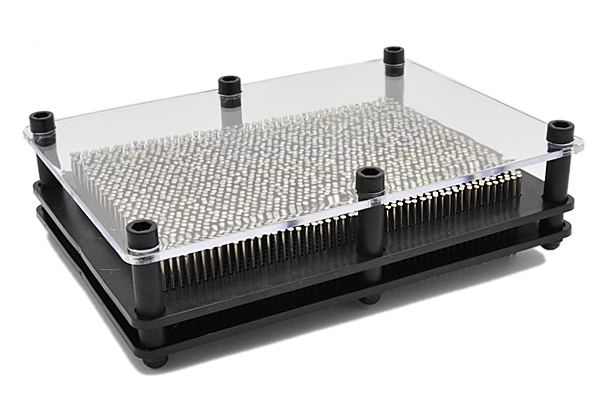 But we also meet the Rita Repulsa, played by Elizabeth Banks, who Zordon calls “pure evil.”