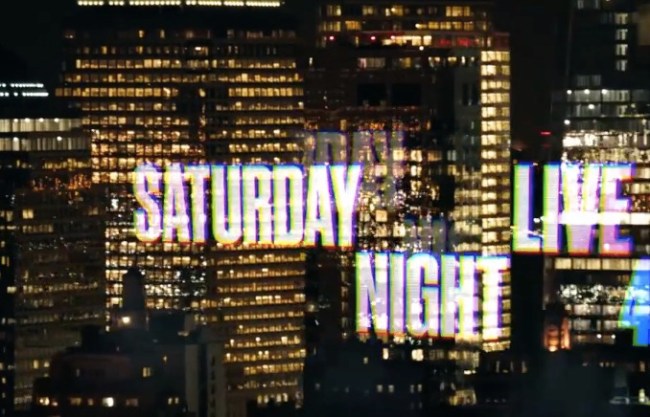 Saturday Night Live is currently seeing its best ratings in decades. The hotly contested and polarizing election caused a massive spike in SNL‘s ratings, a spike which they’ve managed to maintain after Donald Trump won the election and began to flip shit upside down in Washington.

Deadline is reporting that SNL has consistently ranked amongst the top weekly TV programs for the coveted 18-49 demo, so it makes perfect sense that NBC and Lorne Michaels would want to keep riding this ratings surge:

Talks about a potential primetime installment of Weekend Update started earlier several weeks ago amidst a ratings resurgence for the late-night staple, which, since the Donald Trump inauguration, has been ranking among the top programs of the week in adults 18-49, beating primetime competition, with its best ratings in decades.
“SNL is having its best season in a quarter of a century — how many shows can say that?! — so we didn’t want them to take the summer off,” said Robert Greenblatt, Chairman, NBC Entertainment. “We’re thrilled to have Colin Jost and Michael Che continuing their unique brand of news with fresh ‘Weekend Update’ shows in primetime this August.” Via

Those are some of the biggest names to ever walk the hallowed halls of SNL and the current cast is competing with them for ratings. That’s fucking astonishing.

For more details on the ‘Weekend Update‘ hitting primetime, CLICK HERE to head on over to Deadline!